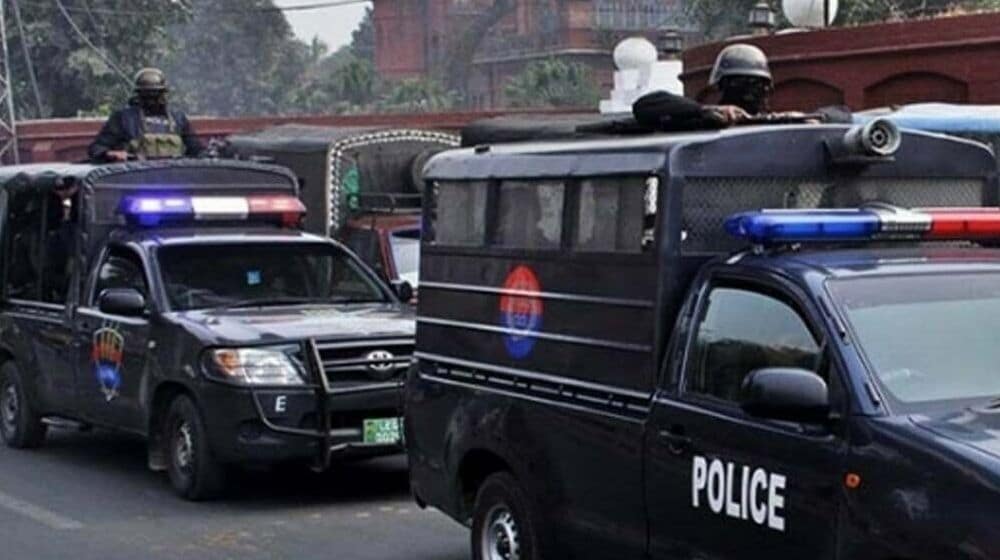 Three police officers were arrested in the jurisdiction of Lahore’s Defence Police Station for trying to kidnap and manhandle a Kenyan citizen on Thursday.

According to details, Kevin, the Kenyan national, was being driven by his driver when he was told to stop at a picket established by the officers of Cavalry Chowki and Special Branch in Phase II Defence B.

They tried to kidnap Kevin and his driver by handcuffing him and his driver. Head Constable Mushtaq and Imran, as well as Mohsin, were arrested by police on the complaint of the Kenyan citizen.

In separate incidents, following a dispute over monetary funds, a man was killed and another was injured in the jurisdiction of Gulberg Police Station. Shahzad, the victim, died instantly from a critical bullet injury. Muhammad Rizwan, the injured, was taken to hospital. Shahzad, the victim, had a dispute of Rs. 15,000 with Osama. The body was taken to the morgue by police.

An unidentified body was discovered near the Qurban Line railway in the Race Course police zone on Thursday. It was not possible to determine the identity of the 55-year-old man. Edhi volunteers moved the body to the morgue. 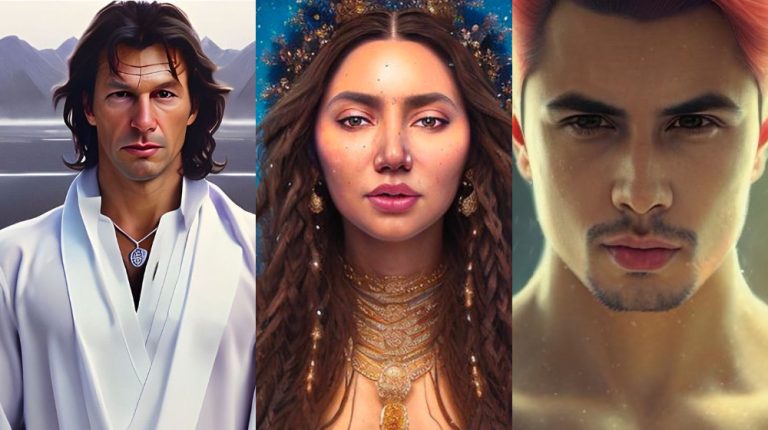 Magic Avatars: This is the New Editing App that Pakistani Celebrities Are Obsessing [Images] 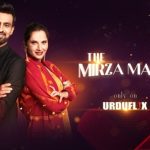 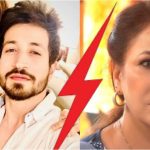