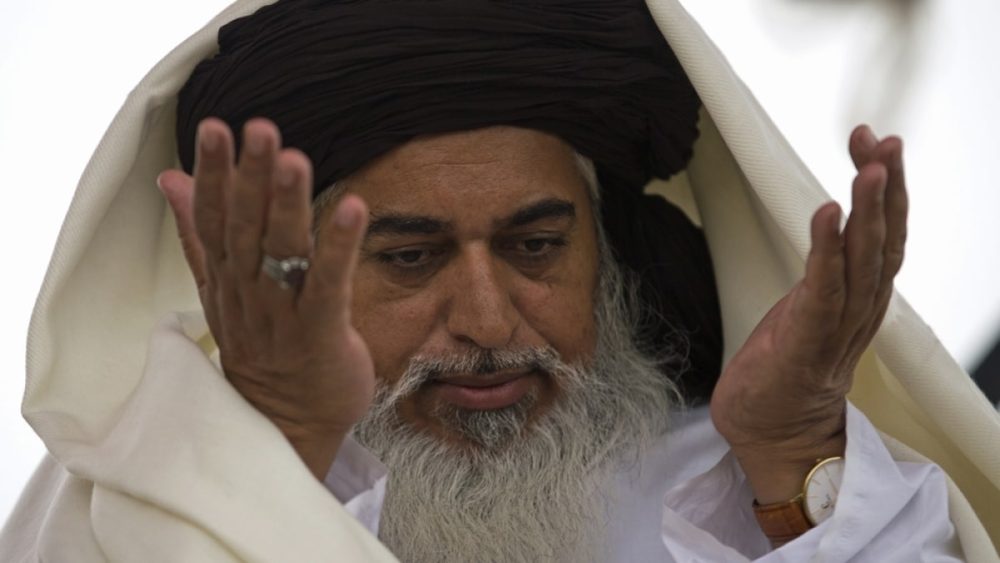 Tehreek-e-Labbaik Pakistan, better known as TLP, had its official Twitter account suspended out of the blue. Better yet, the account even had Twitter’s blue tick verification. 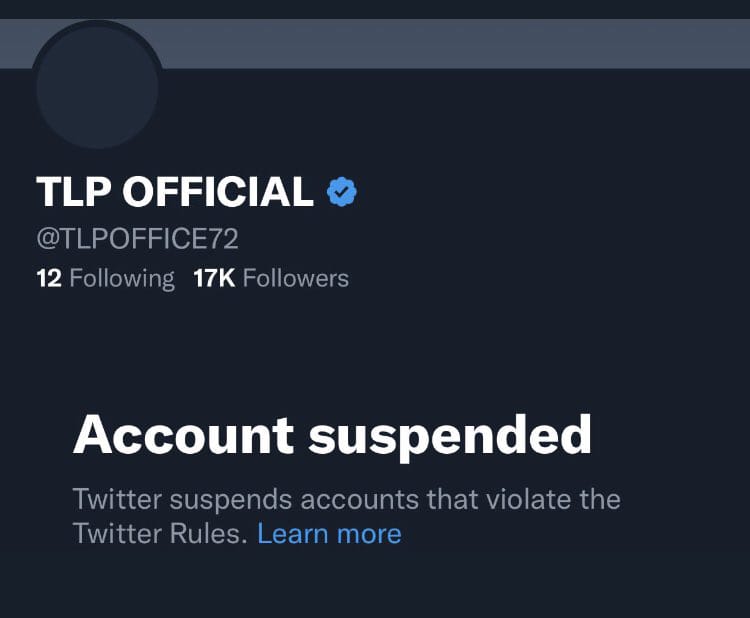 As the screenshot shows, the account already had over 17,000 followers and was following 12 people back. The reason behind this suspension remains unclear but we are trying to reach out to Twitter for a comment on the matter. 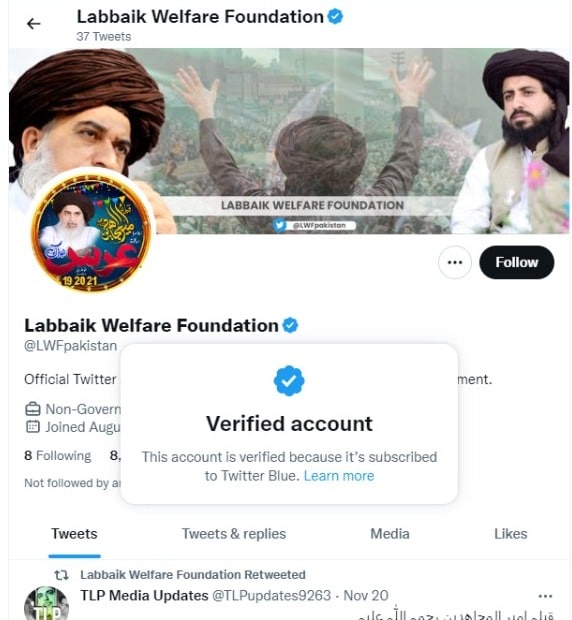 Other accounts related to TLP are still up and running including Labbaik Welfare Foundation and Hafiz Saad Hussain Rizvi. Both of these are verified accounts and have thousands of followers each.

While the reason for this suspension is unknown, we might have a hunch as to why it’s happening. It may have to do with the recent shakedown Twitter is going through ever since Elon Musk took charge of the platform. Twitter has been on a crackdown against fake accounts impersonating real people, complete with blue ticks. There might have been confusion in that regard, but this is only speculation on our part. We recommend taking this info with a grain of salt.