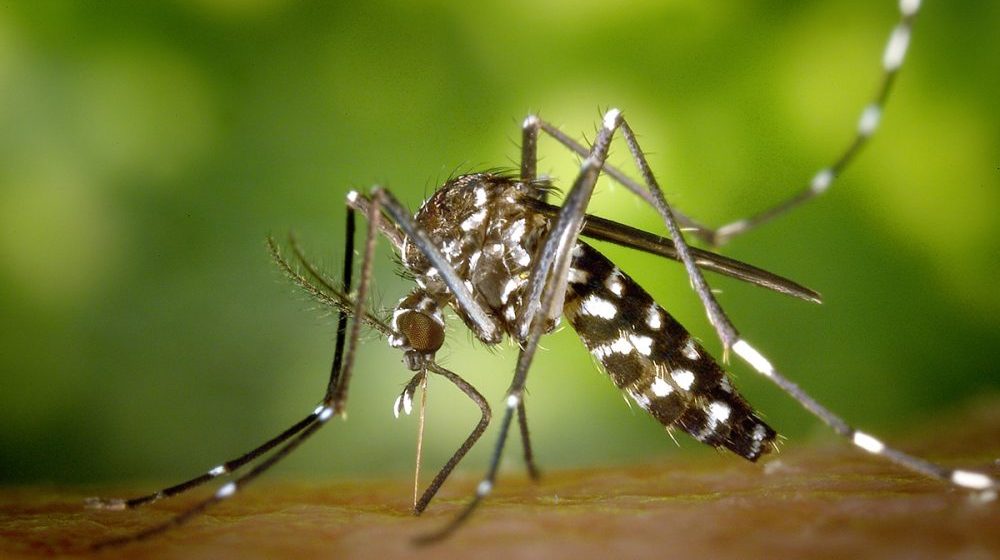 A bite from a mosquito caused a German man to go into a coma following which he underwent 30 surgeries.

Sebastian Rotschke, a 27-year-old resident of Roedermark, Germany, had a unique and life-threatening encounter with a mosquito bite.

Upon being bitten by an Asian Tiger Mosquito in 2021, Rotschke initially experienced flu-like symptoms and a moderate temperature, but his condition worsened over time.

He endured thirty operations, had two toes amputated partially, and was in a coma for four weeks. According to him, the doctors were quick to diagnose that the bite of an Asian Tiger Mosquito caused all of his symptoms.

After experiencing a life-threatening sickness, Rotschke cautioned against the said mosquito’s bite. He stated that even a minor sting can be lethal, making it crucial to seek medical attention before it’s too late.

Lately, Pakistan has been struck by a lethal wave of the dengue virus that caused several fatalities across the country. Doctors have warned the masses to practice extra care these days to avoid a potential life threat from the disease.