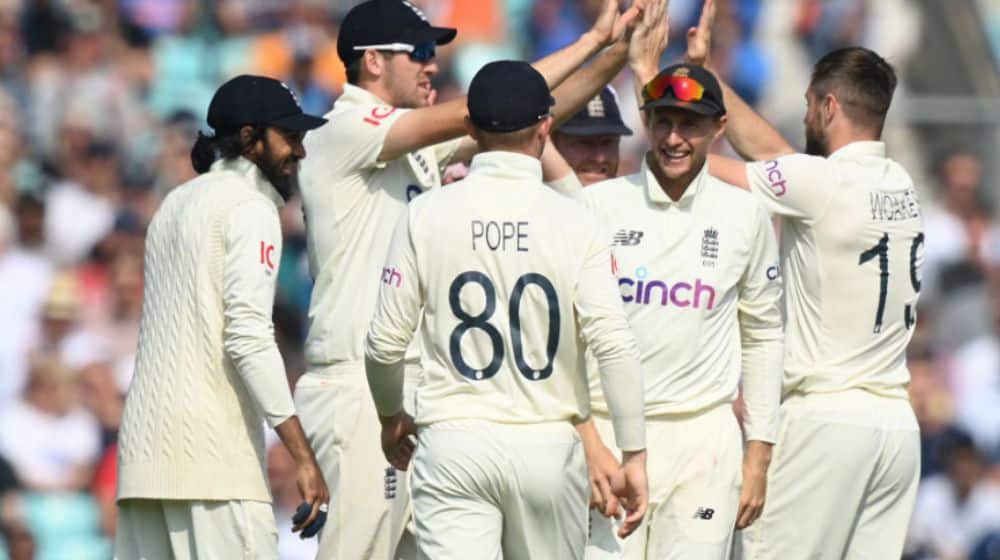 England’s team management has announced the playing XI for the first of three Test matches against the home side, Pakistan, which is set to begin on Thursday, December 01 at Rawalpindi Cricket Stadium.

As per the details, Zak Crawley and Harry Brook will likely open the innings for the visitors, while Ollie Pope will bat one down. Joe Root and Ben Duckett will bat at four and five, respectively.

Captain Ben Stokes, wicket-keeper Ben Foakes, and Liam Livingstone will be batting in the middle while James Anderson, Jack Leach, and Ollie Robinson will make up the bowling unit.

Even though the Pindi wicket is considered bowler-friendly, England has chosen a strong batting lineup with only two genuine fast bowlers and a left-arm spinner. Ben Stokes and Liam Livingstone will be the all-round options for England.

It is worth noting that Pakistan has yet to announce its playing XI for the match, but media reports indicate that the home side will also prefer to keep the batting line strong in the opening Test.