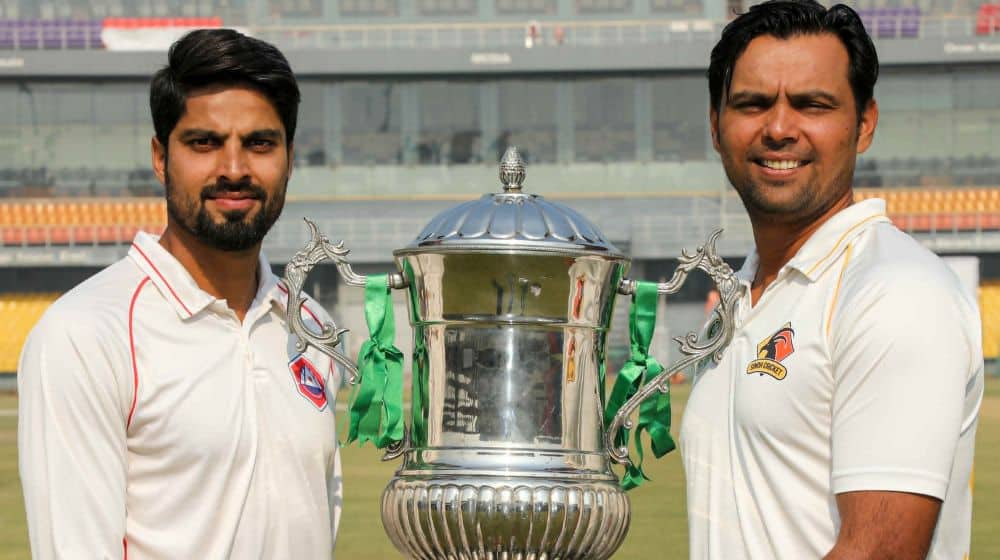 The 2022 Quaid-e-Azam Trophy came to a conclusion as Northern beat Sindh to lift their maiden first-class title. Northern were the team to beat throughout the tournament as they finished at the top of the group table after registering three wins.

The Umar Amin-led side destroyed Sindh in the final, winning the match by an innings and 55 runs, as they registered the biggest victory in the competition. Sindh batters were unable to handle Northern’s pace bowling unit as they were bowled out cheaply in both of their innings.

Northern, on the other hand, were sensational as they scored 593 runs in their only innings, with young opener, Mohammad Huraira, scoring a double-century, while Umar Amin and Umar Waheed scored centuries to put Northern on course to the trophy.

There were marvelous performances from Pakistan’s top domestic cricketers throughout the competition. Mohammad Huraira, Abdullah Shafique, Abrar Ahmed, Mubasir Khan, and Aamer Jamal were a few of the star performers in the competition.

Let’s check out the stats for the 2022 Quaid-e-Azam Trophy:

Best Bowling Figures in a Match