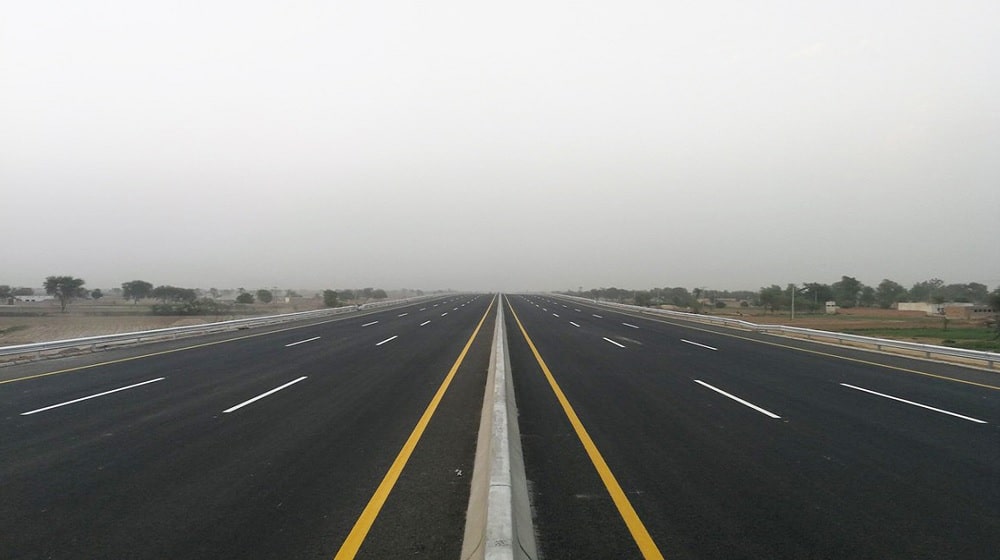 The National Highway Authority (NHA) and contractor signed the concession agreement for the construction of the Sukkur-Hyderabad Motorway (M6) project on Friday, making it the largest Public-Private Partnership (PPP) project in the country with a total cost of Rs. 307 billion.

The concession agreement for the construction of the M6 project was earlier approved by the Public Private Partnership Authority (P3A) Board with a total cost of Rs. 307 billion.

Under the transaction structure approved by the P3A Board, the government of Pakistan will contribute only Rs. 9.5 billion over the construction period, while the remaining Rs. 297.5 billion of the project cost will be arranged by the private party through equity and commercial debt.

The motorway, commonly known as the M6 Motorway, is the largest project under the PPP umbrella signed in the history of the country. The project was structured by the federal Public Private Partnership Authority (P3A) under the Build-Operate-Transfer (BOT) mode in collaboration with the NHA.

The motorway, spanning a length of 306 kilometers, will consist of six lanes. Designed to be constructed as a climate resilient project, the private party shall construct and operate the project for 25 years, commencing from the date of execution of the PPP agreement.

Given the shrinking fiscal space and the prevalent economic crunch, the project is a landmark achievement in the PPP sphere. The P3A team closely worked with the NHA to make this project a success. The project will complete the missing link in the north-south (Peshawar-Karachi) motorway network. The project is expected to bring economic benefits in terms of saving significant travel time and travel costs and raising the socio-economic profile of the region.