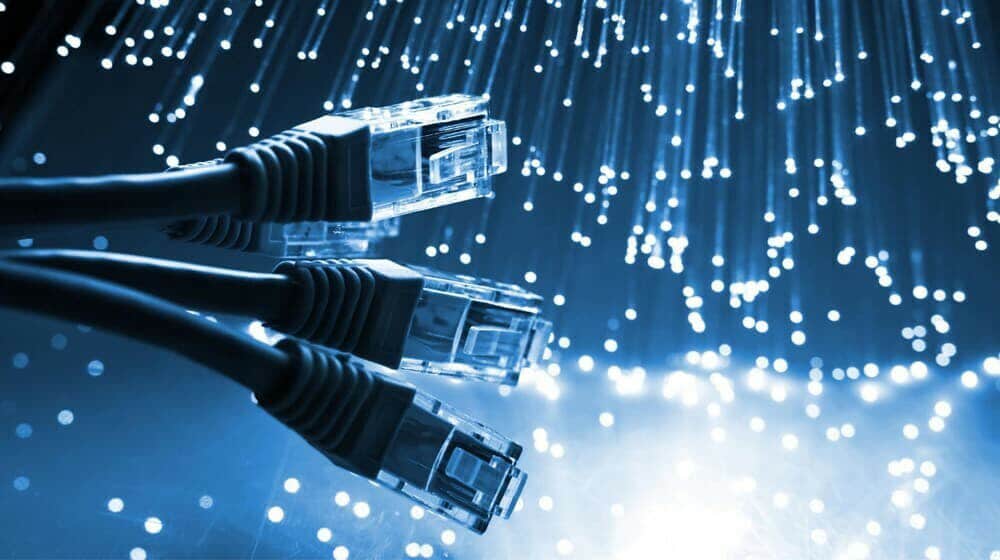 Broadband services in the country are likely to suffer with the State Bank of Pakistan’s (SBP) embargo on letters of credit (LCs) threatening to dismantle internet service infrastructure like cell phone towers and fiber optic cables.

Internet service providers (ISPs) penned urgent letters to the Ministry of IT & Telecommunication highlighting the issues faced by broadband operators in the country as a result of the central bank’s ban on imports of essential equipment.

The ISPs wrote, ” Several cases of our LCs approval for millions of dollars are pending with SBP. These LCs are for our critical fiber broadband equipment without which our operations and services across the country are bound to suffer badly”. The amount is part of the monthly import quota already allocated to the sector on 27 September 2022 vide SBP’s email of $330,000 per month with a carry forward option.

The above LCs are valid until March 2023 and their payments will be made from December 2022 to March 2023. Our allocated quota from September 2022 till March 2023 comes to millions of dollars, so our imports are well within the quota limit, they explained. They further warned that without timely approval of the aforesaid LCs, broadband operations and deployment across the country would immensely suffer as other operators are also facing similar issues.

Further delay in allocating the already agreed upon quota (reduced by 50 percent of last year’s actual imports) would definitely lead to disruption of national broadband services and major outages with catastrophic impact on the country’s fragile national economy and productivity.

The ISPs implored the IT ministry to immediately intervene as per directives of the Prime Minister’s Office’s letter issued on 15 October 2022, so that the above-mentioned LCs are approved at the earlier convenience.

ALSO READ
No Restriction on LCs for Import of Oil and LNG: SBP

The telecom sector has faced a plethora of neck-breaking issues in the aftermath of the devastating floods, with sector-specific imports worth $200 million still awaiting SBP approval. Pertinently, the government had already mandated the central bank to clear 50 percent of imports in line with the priority list conveyed by operators, but progress has so far remained restricted.

On 4th October, telecom players asked the government to reconsider the import quota assigned by SBP as it was less than what was required because of a prior backlog. Also, they said the industry as a whole was facing issues regarding the implementation of the import quota, with LCs terms expiring due to SBP delays and some operators defaulting on payments because of these delays in the approval process.

The State Bank at the time offered assurances to extend maximum facilitation in the shape of the monthly import quota, a carry forward option in case the limit isn’t fully exhausted, among other facilities.

The level of urgency expressed by the ISPs shows that SBP has yet to honor these commitments, and any further delays could badly damage broadband operations and impact businesses. Internet shutdowns and the resulting blackout on the free flow of information would just be the beginning.