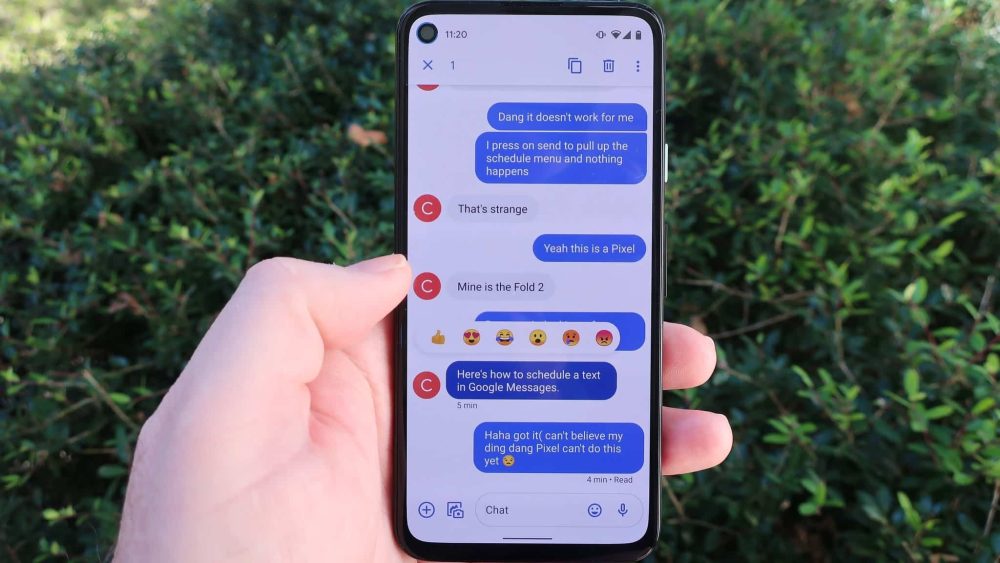 Today marks the 30th birthday of Short Messaging Service, better known as SMS. To celebrate, Google announced that its Messages app will now support end-to-end encryption for group chats in the coming weeks, making them safer to use. This feature has been available for individual conversations for a few years.

However, end-to-end encryption is only available to group chat users who are enrolled in the beta program. So in order to test it, you will need to be a member of the beta program. Check out this link for more info on Google Message’s beta version.

In addition to end-to-end encryption in group chats, Google is also planning to add emoji reactions for RCS (Rich Communication Services) in its Messages app soon. 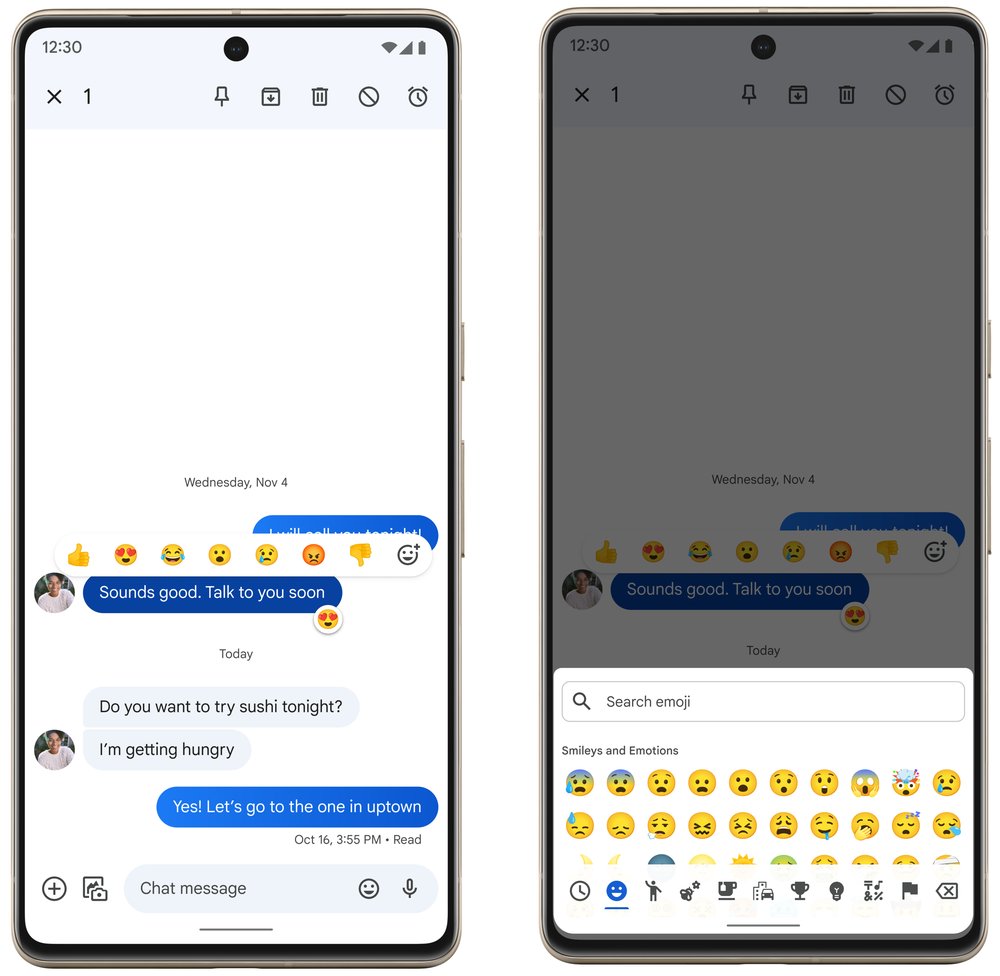 Google also used the 30th anniversary of SMS to poke fun at Apple’s refusal to adopt RCS. It said that “all major mobile carriers and manufacturers have adopted RCS — except Apple.” Apple continues to use SMS to communicate with people using Android phones, meaning their texting is still stuck in the 1990s.

The Mountain View-based search engine company launched the #GetTheMessage campaign several months ago and it called for Apple to adopt RCS. However, the Cupertino-based tech giant has been very steadfast and insistent on its position with CEO Tim Cook stating that he would prefer to convert Android users to iPhones.

“Just buy your mom an iPhone”, he said.

It is still to be seen how this “green vs. blue bubble” thing turns out, and how long it takes for Apple to budge and adopt RCS.

As for Google Messages’ end-to-end encryption, it is only available in its beta version for now, so it will be a while before it rolls out publicly. Emoji reactions for RCS will probably roll out alongside it.