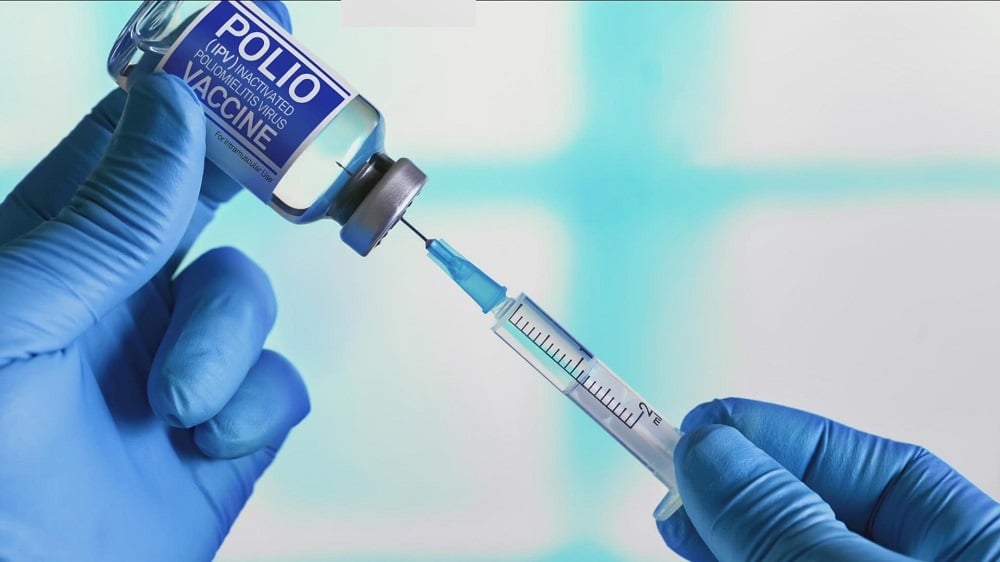 Regional Director (South Asia) United Nations International Children’s Emergency Fund (UNICEF), George Laryea-Adjei, has shown confidence in Pakistan’s anti-polio drive and predicted that the disease will be rooted out from the country by 2023.

During an interview with Associated Press Pakistan (APP), the Regional Director stated that the virus has been tamed, as indicated by the current statistics.

He further remarked that UNICEF is utilizing every means possible to vaccinate all boys and girls across the country in order to protect them from the virus.

In addition, Laryea-Adjei lauded the efforts of 350,000 health workers engaged in the immunization campaign and asserted that the country’s program is back on track.

Furthermore, the Regional Director declared Pakistan of being in a better position to remove polio than it was a year ago.

ALSO READ
Pakistan to Get $3 Billion Deposit from a Friendly Country in Next Two Weeks: Dar

He also said that, however, there were many challenges that affected the anti-polio drive in Pakistan, including the targeted attacks on polio teams in tribal districts.

Ultimately, he commended the government’s anti-polio initiatives and noted that Pakistan was the first country to implement a program to train healthcare workers in order to improve the national immunization campaign.