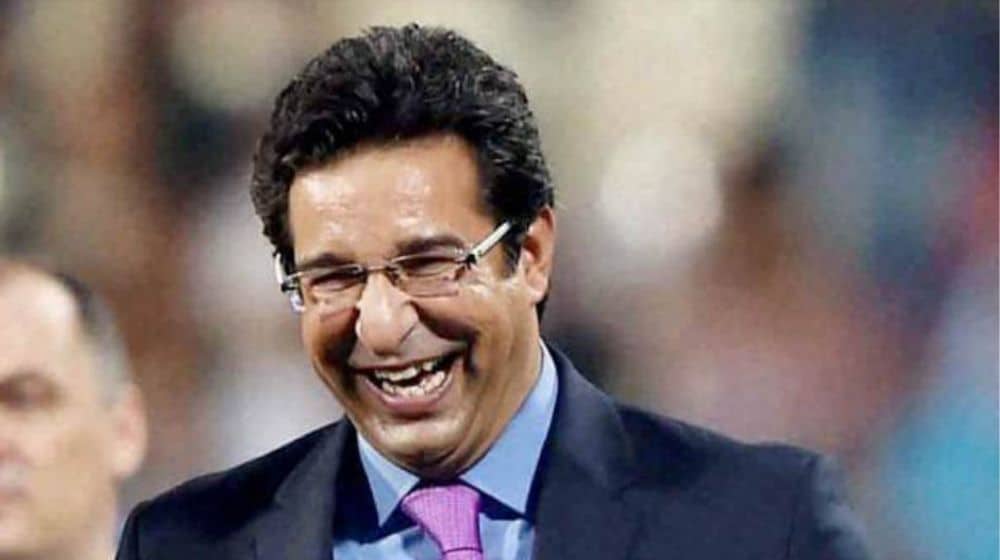 Wasim Akram, the former captain of the Pakistan cricket team, has written a tell-all autobiography in which he has criticized several cricketers who played with him.

According to the details, Wasim Akram revealed in his book that Rashid Latif, former wicketkeeper and batter, started the fixing rumors about him in order to gain publicity.

He also stated that Rashid Latif was an expert in lobbying and added that if his allegations were genuine, he would have reported them to the concerned officials from the start.

Furthermore, Rashid Latif told a British news outlet in July 2000 that the Pakistan cricket team was offered $15,000 to score less than 300 runs in Lord’s Test in 1996. In light of this, Wasim Akram opined that Rashid Latif could have informed him or the management of the team but instead, he narrated the incident to Justice Qayyum.

Moreover, Wasim Akram claimed in his autobiography that Rashid Latif used to come up with such stories whenever he needed attention.

The former pacer alleged that he was nominated for the captaincy of the DMC Trophy in Toronto and added that, owing to lobbying by the coach, Wasim Raja, and new selectors, Ramiz Raja, Naushad Ali, and Abdur Raqib, he was replaced by a person with a scary personality, Aamir Sohail, on the grounds of losing the 1996 and 1999 World Cups.

Additionally, he stated that it was unreasonable to keep Waqar Younis as captain during World Cup 2003 when he was clearly out of form, but this decision was ultimately supported by the then-Chairman of the Pakistan Cricket Board (PCB), Tauqir Zia.

Similarly, Pakistani fast bowler, Shoaib Akhtar, lobbied and persuaded the former chairman to include him in the World Cup 2003 team because his own physician, Dr. Tauseef Razzaq, would accompany him. 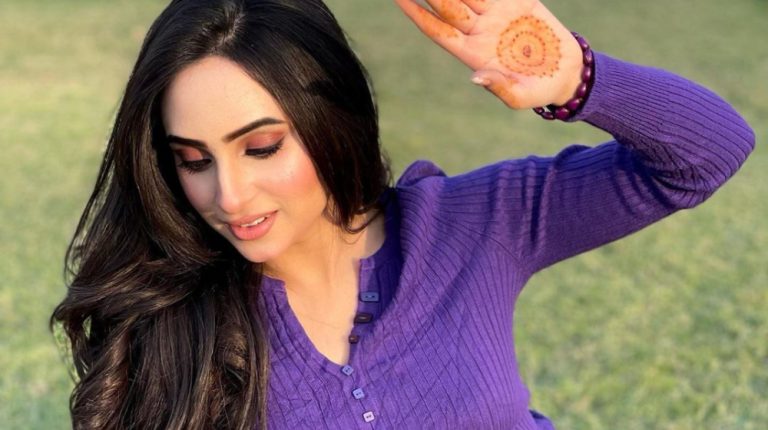