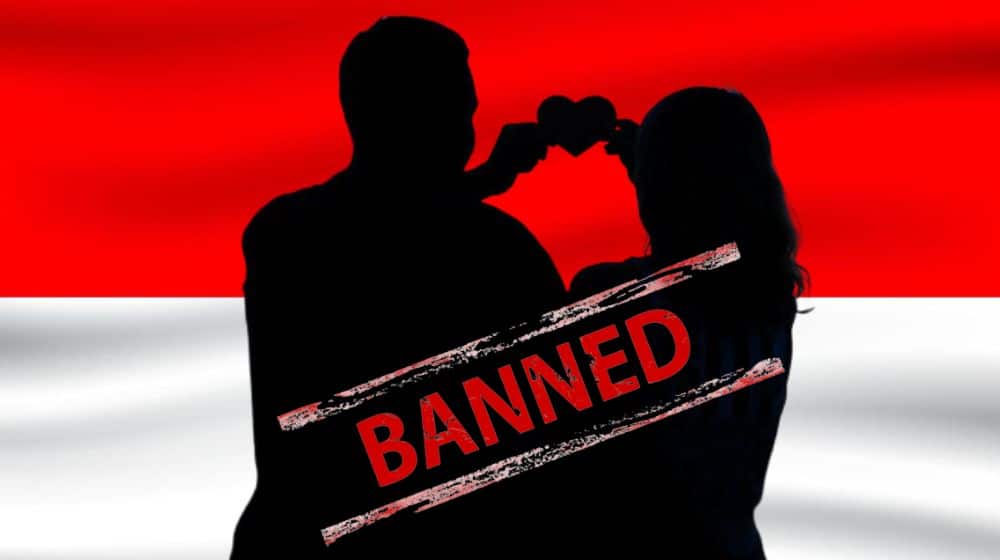 The Indonesian parliament approved a new criminal code that includes a ban on sex outside marriage, with a punishment of up to one year in jail. Some are concerned that the laws may deter tourists and harm investment in the country.

The new code in Indonesia, which applies to both Indonesians and foreigners, prohibits cohabitation between unmarried couples. It also bans insulting the president or state institutions, spreading views that are against the state ideology, and staging protests without notification.

The new criminal code was passed with support from all political parties in Indonesia. However, it will not come into effect for three years to allow for the drafting of implementing regulations. Currently, Indonesia bans adultery but not premarital sex.

Maulana Yusran, Deputy Chief of Indonesia’s Tourism Industry Board, said, “The new code is totally counter-productive at a time when the economy and tourism were starting to recover from the pandemic.”

“We deeply regret the government has closed its eyes. We have already expressed our concern to the ministry of tourism about how harmful this law is,” Yusran added.

The tourism association in Indonesia has previously stated that foreign arrivals to the island of Bali, a popular holiday destination, are expected to reach pre-pandemic levels of six million by 2025 as the island recovers from the effects of the Covid-19 pandemic.

In an effort to attract more “digital nomads” to its shores, Indonesia is offering a more flexible visa.

However, US Ambassador to Indonesia, Sung Kim, has stated that the new criminal code could result in less foreign investment, tourism, and travel to the Southeast Asian nation. He made these comments at an investment summit.

Kim added, “Criminalizing the personal decisions of individuals would loom large within the decision matrix of many companies determining whether to invest in Indonesia.”

Albert Aries, a spokesperson for Indonesia’s Justice Ministry, said, “The new laws regulating morality were limited by who could report them, such as a parent, spouse or child of suspected offenders.”

Aries added, “The aim is to protect the institution of marriage and Indonesian values, while at the same time being able to protect the privacy of the community and also negate the rights of the public or other third parties to report this matter or playing judge on behalf of morality.”

These laws are part of a group of legal changes that have been criticized for undermining civil liberties in the world’s third-largest democracy. Other laws in this group include bans on black magic.