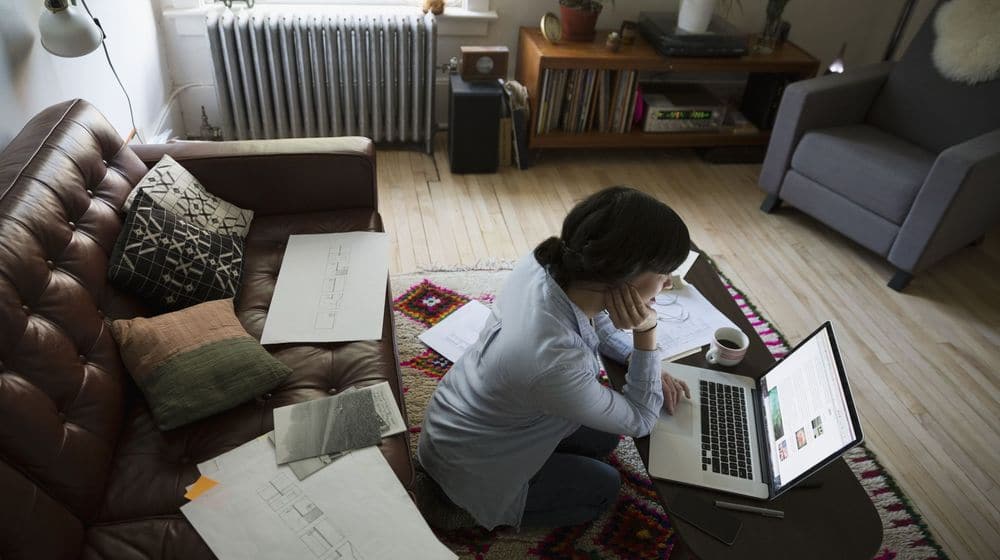 The Punjab government has officially notified mandatory work-from-home (WFH) for the entire private sector in Lahore due to the prevailing smog in the provincial capital.

According to the official notification, all private offices being operated by companies, private sector entities, and other individuals, within the territorial limits of Lahore Metropolitan Corporation shall remain closed on every Friday and Saturday, with effect from 7 December 2022 until 15 January 2023. However, their staff may work from home.

The development comes a day after the Lahore High Court (LHC) expressed serious displeasure over the Punjab government’s efforts in curbing smog in the province, particularly Lahore.

During the hearing of a case against the devastating smog, Justice Shahid Kareem on Tuesday asked the provincial government to notify three holidays for schools and mandatory WFH for the private sector.

Earlier today, the Punjab government officially notified three weekly holidays for public and private educational institutions in Lahore amid the prevailing smog. The three holidays per week will remain effective until further notice.

According to the notification issued by the School Education Department (SED), all public and private schools in Lahore will remain closed on every Friday and Saturday. The official Sunday holiday will count as the third holiday.