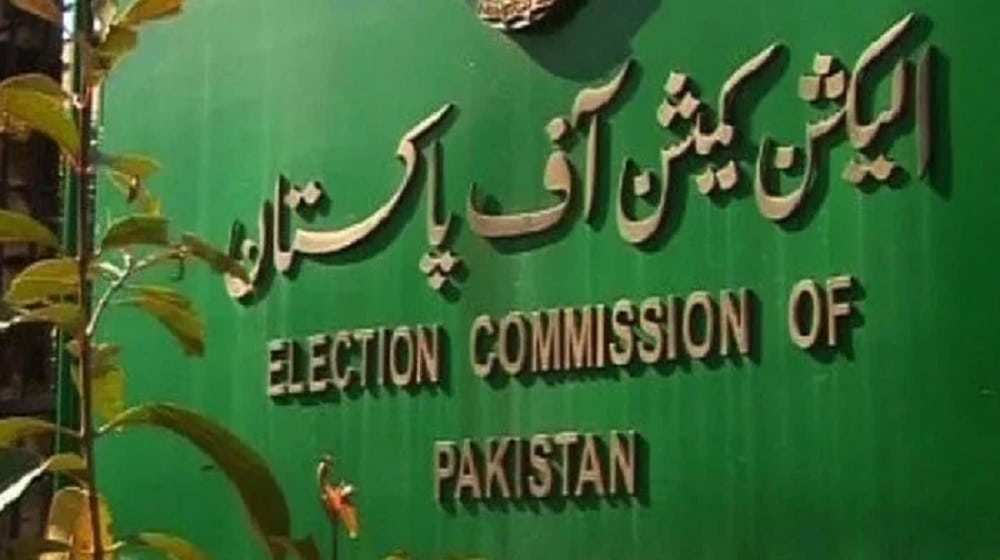 Chief Election Commissioner (CEC), Sikandar Sultan Raja, on Wednesday, rejected the baseless propaganda that the Election Commission of Pakistan (ECP) is against technology. He said that it is absurd to expect an overnight implementation of the plan.

The CEC spoke at a ceremony held here at the ECP Secretariat to commemorate National Voters Day. He stated that the ECP would test different versions of electronic voting machines (EVMs), in both by-elections as well as local government (LG) polls in the future.

He added, “I challenge all the critics to find one instance in which the ECP opposed the EVMs or voting rights for overseas Pakistanis.” He noted, “But there should be a process.” The machines will be demonstrated to all stakeholders and legislation recommendations will be made before gradually introducing them in the country.

He said that the ECP is in favor of technology but it is important that all parties reach a consensus on the matter. He stressed that EVMs must be easy to use and uphold the secrecy of the ballot.

The CEC also mentioned the establishment of the Project Management Unit (PMU) at the ECP Secretariat to work on EVMs for overseas Pakistanis and e-voting.

He also warned about the dangers of introducing technology too quickly. He recalled his meeting with the Brazilian ambassador. The envoy said that it would be a “miracle” if EVMs could be used in Pakistan’s 2023 General Elections.

He argued that it was important to not overlook ground realities, as technology introduced in haste can be counterproductive.

The CEC said that EVMs cannot be introduced by simply chanting slogans. He explained that EVMs are introduced in a number of steps, including selecting the right machines for the country, procuring, storing, and transporting the machines, as well as training the people involved, including polling staff.

He stated that the next General Elections will be held on the basis of the existing delimitation in the event of a delay in the final notification of the digital census.

It is important to mention that Ahsan Iqbal, Federal Planning Minister, announced yesterday that the next election will be held using a digital census, allowing for a fresh delimitation.

Without naming anyone, the CEC maintained that everyone, from workers to party heads, is equal in front of the ECP, and that the ECP acts without discrimination when the law is broken.