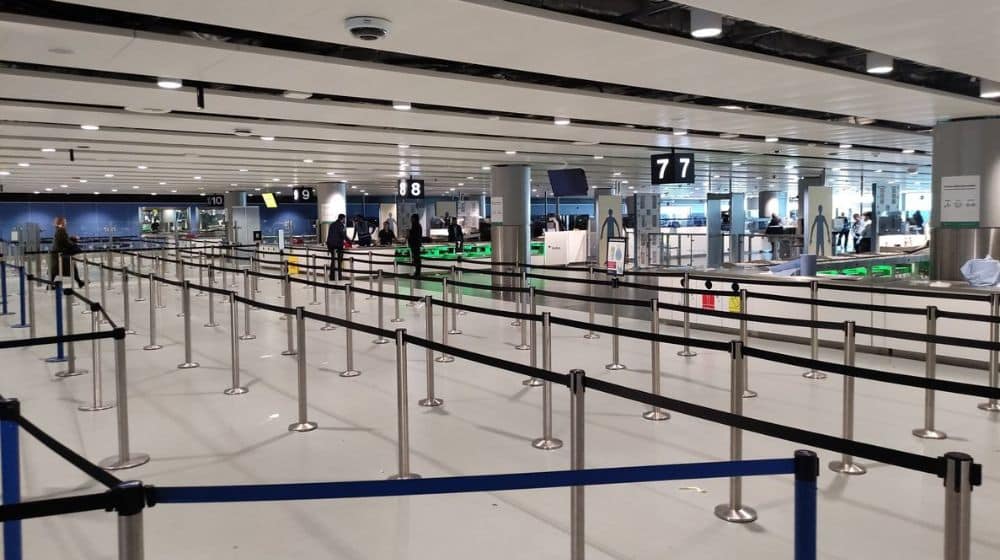 A panel of the National Assembly (NA) has ordered the Federal Investigation Agency (FIA) to set up separate immigration counters at international airports for parliamentarians, diplomats, and government officials.

The directions were made after MNA Ramesh Lal voiced concerns about the FIA’s failure to respond to his calls during a meeting of the NA’s Standing Committee on Rules of Procedure and Privileges, chaired by Rana Muhammad Qasim Noon.

MNA Ramesh Lal stated during the meeting that Inspector Gohar and Director FIA Abdullah Sheikh did not return his phone calls during the immigration process.

Resultantly, the committee asked Karachi’s Director FIA to conduct an investigation and submit an inquiry report within 15 days. In addition, the committee also proposed capacity building of the FIA in order to avoid similar problems in the future.

It is worth noting that the Director FIA has not yet given his statement about the failure to respond to MNA’s calls. Hence, the Standing Committee may reconsider its decision after the Director submits the inquiry report.