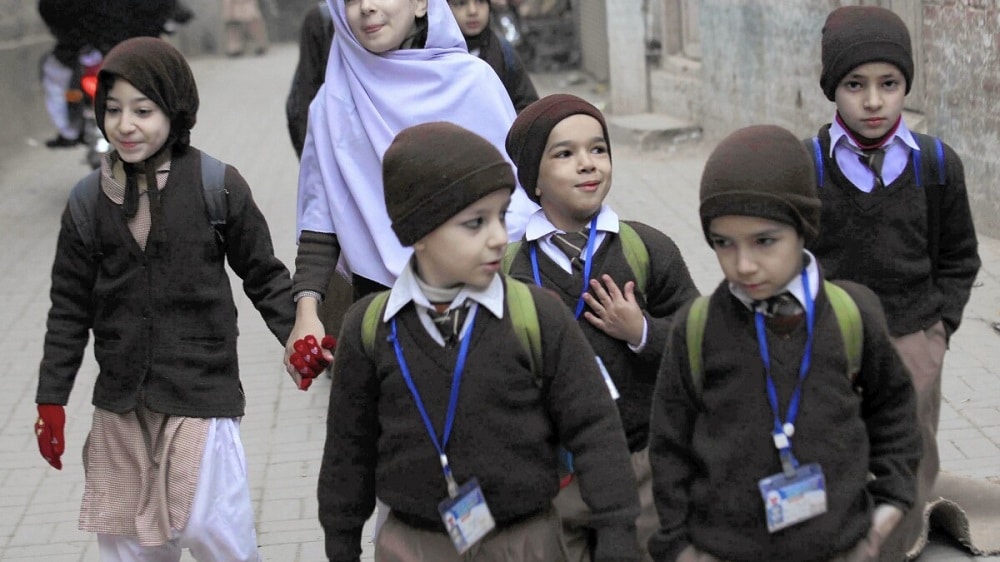 The government of Sindh has announced the winter vacation schedule for public and private schools and colleges throughout the province. 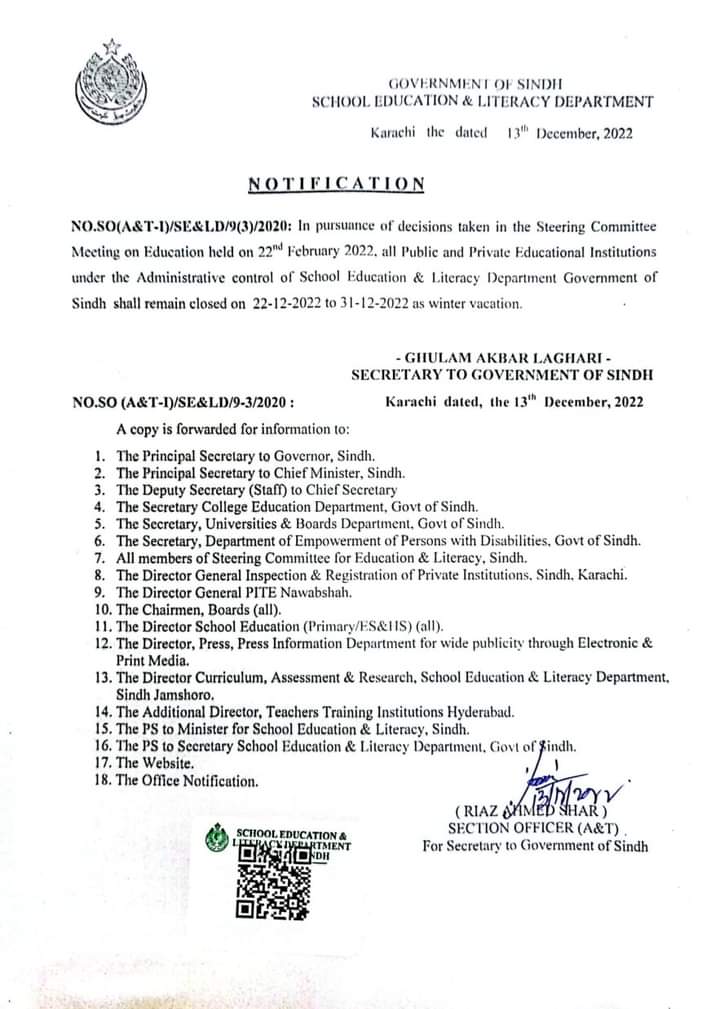 Reportedly, the decision has been taken by the Education Department’s Steering Committee. Meanwhile, Sindh’s Education Minister, Syed Sardar Ali Shah, stated that after consultation with the sub-committee, it has been decided that the educational institutes will resume their activities from 1 January 2023.

Earlier, the Punjab government also announced a two-phased winter vacation schedule for the province’s public and private schools and colleges.

As per the details, schools and colleges in Punjab will be closed for winter vacations in two different phases, from 23 December 2022 to 6 January 2023 and from 3 to 13 January 2023, respectively.