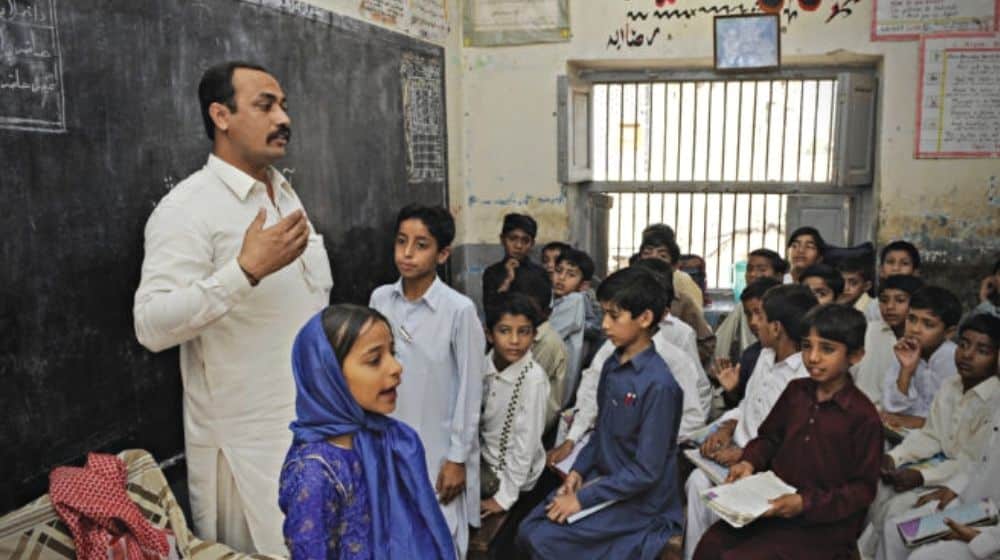 ALSO READ
Is the Viral Video of Mouse Chomping on a Cake During a Meeting From Pakistan?

In this regard, the provincial Finance Department has approved a budget of Rs. 995.6 million to pay teachers’ increased salaries for nine months, from April to December 2022. Note here that the Sindh Cabinet already approved this decision on 7 July.

The increment comes after the provincial Education Department forwarded a summary regarding it to the Auditor General (AG) Sindh for approval.

ALSO READ
Pakistani Passport Remains One of The Worst Worldwide

It is worth noting that these 4,425 teachers were inducted under two federal programs, the National Commission for Human Development (NCHD) and Basic Education Community Schools (BECS), during the government of former President, General (retd) Pervez Musharraf.

However, after the 18th Amendment was enacted, the teachers were brought under the control of the Sindh government. Meanwhile, the decision to regularize these teachers has not been considered yet.