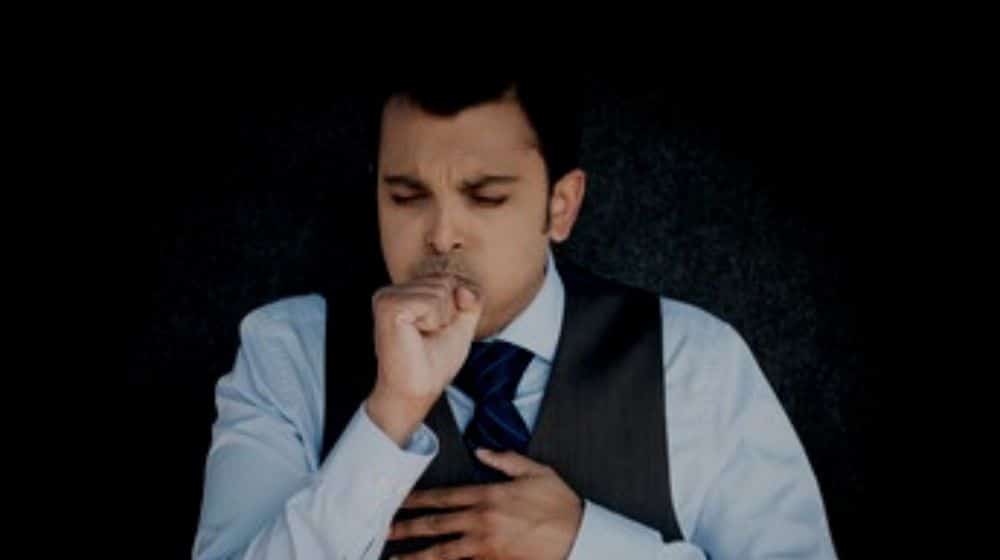 Serious respiratory tract infections like as influenza, pneumonia, and acute respiratory distress syndrome (ARDS) have increased significantly in the twin cities of Rawalpindi and Islamabad.

These infections are especially deadly, with a large number of deaths recorded in public-sector hospitals in December and January.

ARDS is a fatal condition that happens when the lungs get irritated, resulting in fluid leakage into the airways and breathing difficulties. ARDS is most commonly caused by respiratory infections during the winter months, but it can also be caused by various infections, burns, sepsis, pancreatitis, and exposure to toxic chemicals such as smoke and chemical fumes.

Many health professionals blame the high number of fatalities on a lack of public awareness and preventive actions. They recommend that people with indications such as cough, fever, fatigue, and thick sputum get chest X-rays done.

To minimize deaths, early identification and treatment in an intensive-care unit (ICU) are critical. Late presentation to the ICU is a major cause of death, particularly among people who have asthma, chronic obstructive pulmonary disease (COPD), and diabetes.

Approximately 20 to 30 percent of people who have severe respiratory tract infections such as pneumonia and ARDS may require ventilator support, whereas 70 percent may be cured following hospitalization. In Pakistan, however, records suggest that death after developing ARDS varies from 90% to 100% in people who have no access to ventilator assistance.