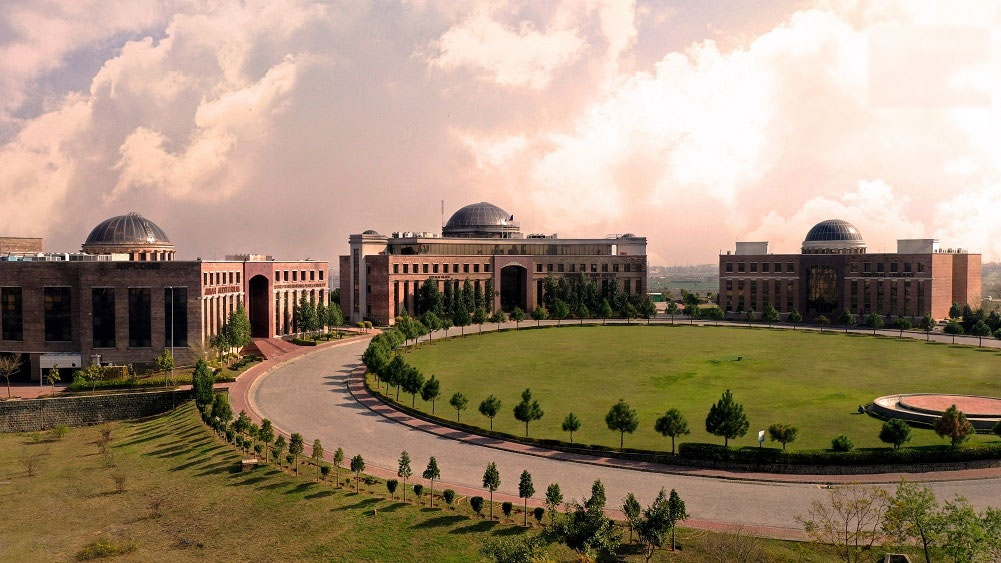 During a meeting with NUST Rector, Lt. Gen. (r) Javed Mehmood Bukhari, the Minister discussed various aspects of the establishment of the Khuzdar campus, specifically focusing on the promotion of higher education in science and technology in the underprivileged areas of Balochistan.

The Minister also reviewed the potential benefits that the campus would bring to the region and stated that the Ministry of Science and Technology would send a letter to the Chairman of NUST’s Board of Governors (BoG) to highlight the importance of the project.

Furthermore, on the suggestion of the Minister, the group decided to establish a Khuzdar Block at the NUST Balochistan Campus in Quetta. This would further strengthen the educational and research opportunities available in the region, and the Khuzdar campus would become a key player in the development of the area.

The Khuzdar campus is expected to play a vital role in the development of the region and will provide a much-needed boost to the education and research sectors in Balochistan.

The establishment of the campus is a positive step towards addressing the lack of educational and research opportunities in the area and will pave the way for the growth and development of the region.

The Ministry of Science and Technology, along with NUST, will continue to work towards the establishment of the Khuzdar campus and will strive to ensure that it becomes a leading institution in Balochistan, providing the best education and research opportunities to the students and faculty.