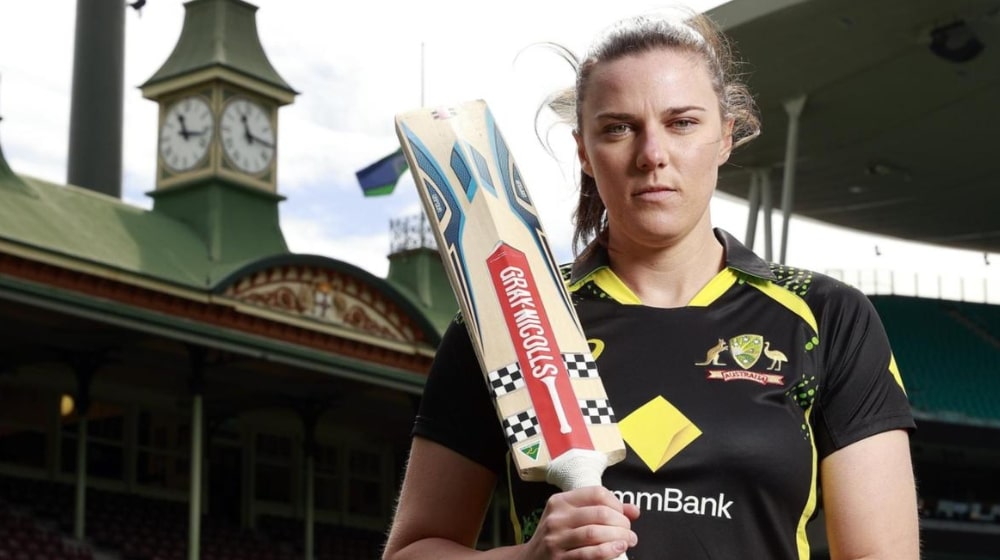 The winner of the ICC Women’s T20I Cricketer of the Year, Tahlia McGrath, had a 2022 to remember. Here, we take a look at her performances and celebrate some of her outstanding achievements.

McGrath only made her T20I debut in October 2021 and little over a year later was one of the nominees for the ICC Women’s T20I Cricketer of the Year – such was the meteoric rise the Australian all-rounder witnessed in the shortest format. One of the most exciting talents around, she is also a Commonwealth Games gold medalist, and the current World No.1 ICC Women’s T20I batter.

The year began with a stunning display of her all-round prowess when she scored a blistering 49-ball 91* against England and followed it up with a three-wicket haul in the same match. McGrath finished 2022 with aplomb as well, churning out incredible performances on the tour of India in December.

At the Birmingham Commonwealth Games, she amassed 128 runs in five matches, averaging 42.66. For her stellar showing, she was voted as the ICC Women’s Player of the Month for August this year.