Do not miss a single beat of the FIFA 2022 World Cup as we bring you the live score, including goals, assists and the latest standings and points table as teams fight to qualify for the knock-out rounds of the 2022 FIFA World Cup. 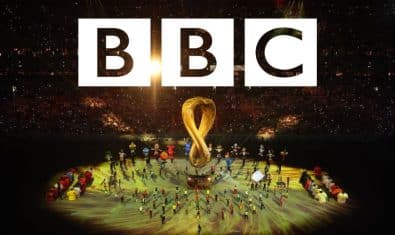 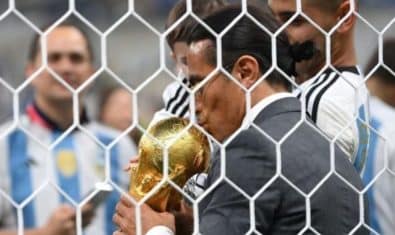 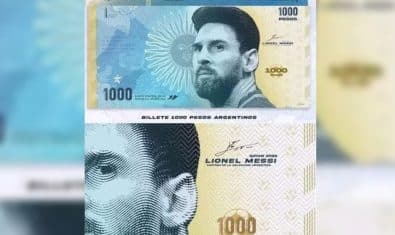 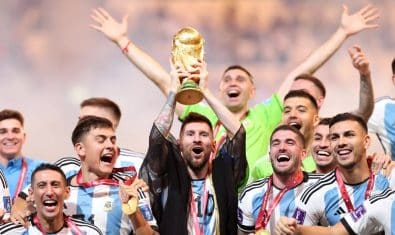 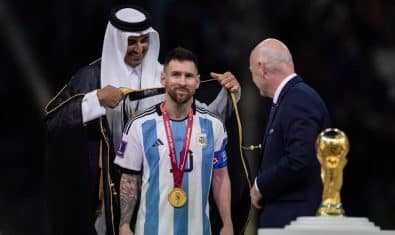 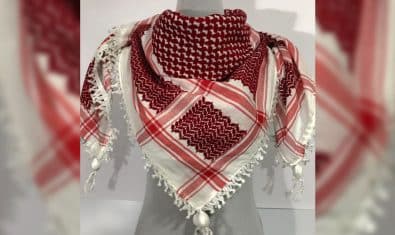 The FIFA World Cup 2022 is heading to the Middle East for the first time in history as Qatar is set to host the mega-event. The 32-team tournament will feature some of the top teams and top international football stars from across the world as they light up the stadiums in a bid to win the coveted trophy.

Stars such as Lionel Messi, Cristiano Ronaldo, Kylian Mbappe, Neymar among other superstars will take center stage as they battle it out over the next month to be crowned as the 2022 FIFA World Cup champions.

The previous edition of the tournament was held in 2018 in Russia with France emerging victorious after a sensational 4-2 win over Croatia in the final at Lunzhniki Stadium in Moscow.

France will enter the 2022 edition as the defending champions while the likes of Brazil, Germany, England, Portugal and Argentina will be aiming to win the title for the first time in a few editions.

The FIFA World Cup 2022 schedule will include a total of 64 matches. The first round will be the group stages where the 32 teams have been divided into 8 groups of 4 teams each.

Each team in the group will play against each other once and the top two sides in each group will qualify for the next round, Round of 16. The Round of 16 will be a knock out round where the winner will advance to the quarter-finals while the loser will be eliminated from the tournament.

The group stages will include some mouth-watering ties, including Germany vs Spain on 28 November, Portugal vs Uruguay on 29 November, England vs Wales on 30 November, and Croatia vs Belgium on 1 December. 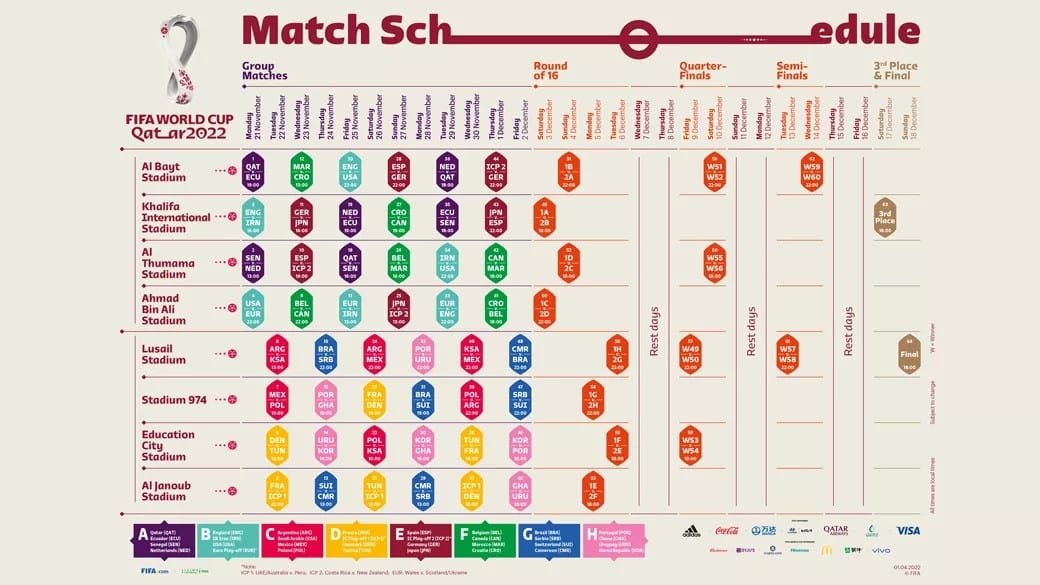 According to the FIFA World Cup 2022 standings, the teams have been divided into eight groups and top two teams from each group will qualify for the knock out stages of the tournament.

If the rankings are still equal after the above mentioned criteria, then the rankings will be determined according to the following criteria.

The 2022 FIFA promises to be one of the most exciting world cups in history as the top players and teams from across the globe fight for the most prestigious title in sports. Stay updated with the live action of the Football World Cup 2022 by tuning into our coverage of FIFA World Cup live score.

Do not miss a beat of the action as Messi, Ronaldo, Neymar take the field to battle for supremacy. All the live stats, live score and major updates, including goalscorers, assist makers, yellow and red cards, from each match will be provided on our Live score coverage of the FIFA 2022 World Cup.

The tournament will be held in Qatar. This is the first time that a FIFA World Cup will be held in a Muslim country and only the second time the tournament will be played in Asia. Previously, 2002 World Cup was held in South Korea and Japan.
A total of 32 teams from across the globe will take part in the FIFA World Cup. Teams include hosts, Qatar, defending champions, France, five-time champions, Brazil, four-time champions, Germany along with top international teams such as Argentina, Portugal, England, and the Netherlands. Out of 32 teams, 13 belong to Europe, 4 each to South and North America, 5 to Africa and 6 to Asia.
Brazil has won the mega-event on a record 5 occasions. Germany and Italy have won it 4 times each while Uruguay, France and Argentina have won it twice. England and Spain have won it once.
Former German striker, Miroslav Klose, holds the record for most goals in World Cup history with 16 goals in 24 matches across 4 tournaments. Brazil’s striker, Ronaldo Nazario, is the second-highest scorer with 15 goals in 19 games while legendary German striker, Gerd Muller, scored 14 goals and is rooted at the third spot.
The 2022 FIFA World Cup will commence on 20 November as hosts Qatar take on Ecuador in the opening encounter. The final of the tournament will be held at Lusail Stadium on 18 December. The full fixture list of the tournament can be viewed here