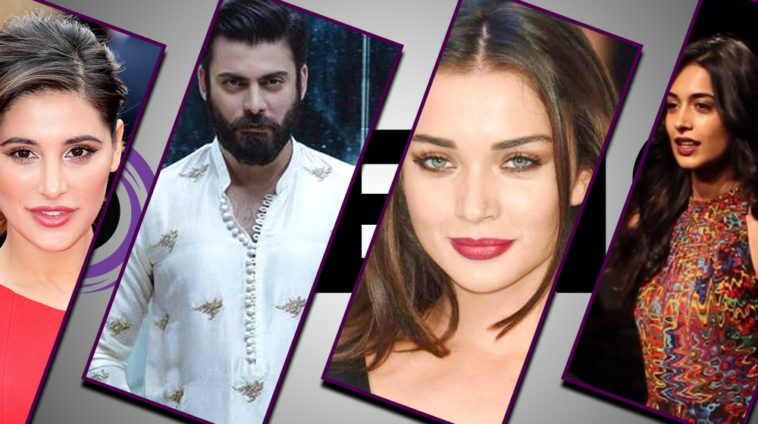 Besides the known foreigners in Bollywood like Katrina Kaif, Jacqueline Fernandez, Sunny Leone, Yana Gupta, and Nora Fatehi, there are many others.

Here’s a list of Bollywood celebs that weren’t born in India (and might not even be Indian citizens).

Bollywood’s highest-paid actress was actually born in Copenhagen, Netherlands. She was born there because her father, badminton star Prakash Padukone was undergoing training there.

The Om Shanti Om breakout star does have an Indian passport though.

From Bollywood’s ‘House of Khans’, Aamir Khan’s nephew Imran Khan is an American citizen. He was born in Wisconsin, USA and lived there with his parents. However, Ajit Pal and Nuzhat Khan got divorced later on.

This Bollywood babe was born in Muscat. She grew up there and came to India as a teenager to complete her college education.

Her Bollywood entry was opposite Abhishek Bachchan in Game. She was also crowned as Femina Miss India, 2007.

Sarah won the Miss India Oman title sponsored by the Times of Oman at the age of 14.

At this point, everyone knows that Nargis Fakhri is a bi-racial American Model. The half-Czech and half-Pakistani bombshell was born in New York City.

Where Has Nargis Fakhri Disappeared to?

This half-Indian and half-German model was born in Frankfurt, Germany.

Evelyn was educated in the United Kingdom and also had a cameo in Shah Rukh Khan’s Kuch Kuch Hota Hai.

This is another American national in Bollywood.

Monica Dogra made her Bollywood debut with Dhobi Ghat. Born in New York, Monica is the daughter of Indian immigrants. She grew up in Baltimore, Maryland.

This is because her mother Bollywood actress Soni Razdan is British.

Kalki Koechlin was born in Puducherry of India to French parents.

The Bollywood actress is, therefore, a French citizen.

This Pakistani heart-throb swept India off its feet with his Bollywood debut Khoobsurat opposite Sonam Kapoor.

That jawline and smoldering eyes are ‘made in Pakistan’.

She also appeared on a couple episodes of Supergirl.

Did we miss any Bollywood stars who weren’t born in India? Let us know in the comments below. 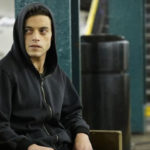 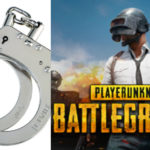