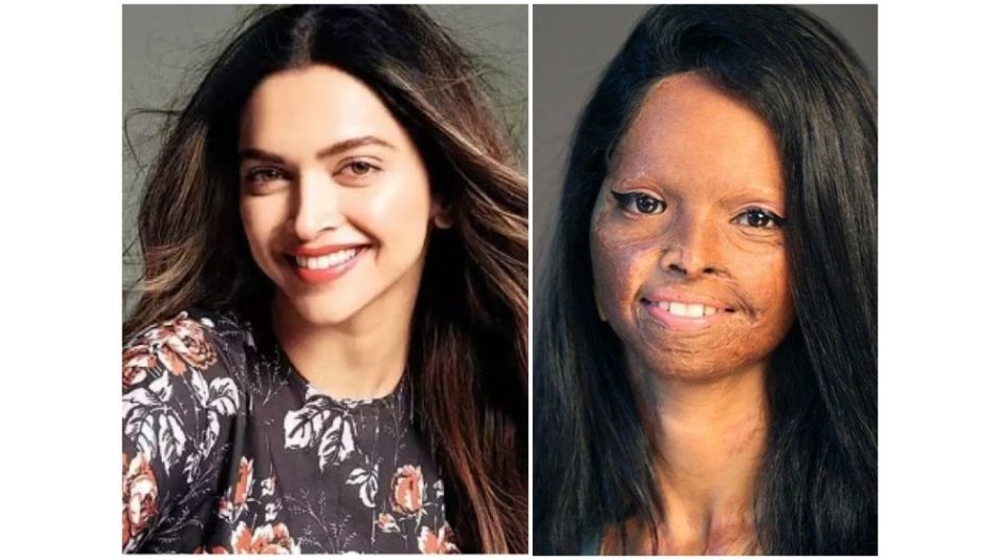 The producers announced that the film would be titled Chhapaak, meaning splash in Hindi. A befitting title for the story of a woman that survived the splash of an acid attack, a common revenge practice in the sub-continent.

Deepika Padukone will be filling in the role of Laxmi Agarwal. The Ram Leela starlet is headed back to work for the filming of the biopic.

Shooting for the film will begin soon given the film finally has a name. It has been revealed that the actress is already undergoing prosthetic tests that will be needed once the shooting starts.

While Deepika will be the star of the show Lipstick Under My Burkha actor Vikrant Massey will play her partner Alok Dixit.

In the film, Vikrant Massey will be playing the character of Alok who is a North Indian man. The story plays out as Alok left his professional career for acting.

The actor Alok then launched a campaign against acid violence and that’s how he came to know Laxmi personally.

Besides taking on the role of the film’s protagonist Deepika is also co-producing the film. The director of Raazi, Meghna Gulzar will be spearheading the project.

The film is said to be shot in Mumbai and Delhi.