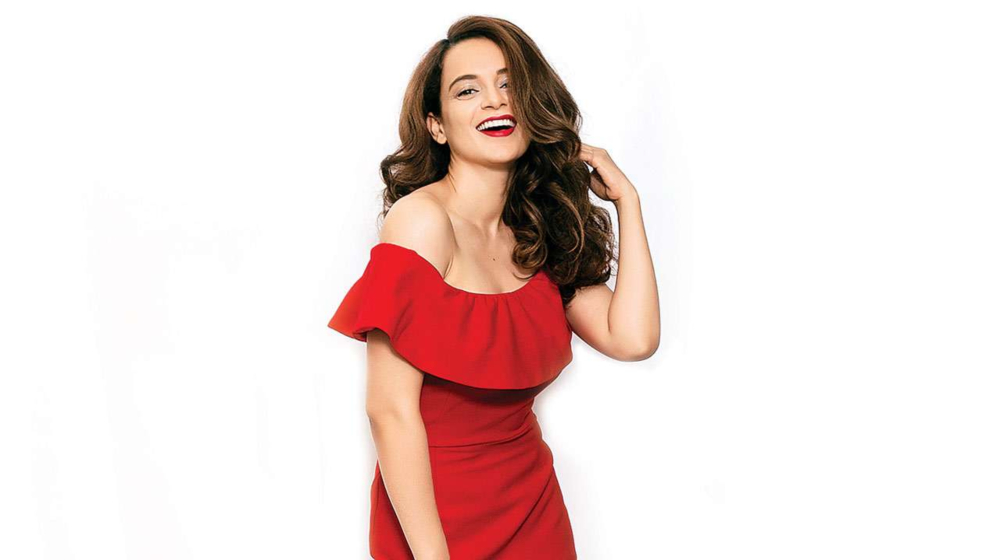 Kangana Ranaut became the highest paid Bollywood actress of 2018 with Manikarnika: Queen of Jhansi. Now Kangana bbroke her own benchmark with Jaya.

Kangana Ranaut is challenging classic Bollywood. She’s the highest paid actress in Bollywood despite bigwigs from the Karan Johar and Hrithik Roshan camps refusing to work with her.

Not only did she direct Manikarnika: Queen of Jhansi (pulled a Mel Gibson there), now she has her eyes set on Jaya, a biopic on the actress-cum-politician Jayalalitha.

The movie on the life of the actress-turned-chief minister Jayalalitha is being made in two languages – it will be called Jaya in Hindi and Thalaivi in Tamil.

“Kangana is being paid to the tune of Rs 24 crore for the bilingual project, which will be made in Hindi and Tamil. The makers are sure that her star power will help reach a pan-India audience. The producers have already signed a contract with her.”

After the Accidental Prime Minister, Thackeray and now PM Narendra Modi, Bollywood has been swept up with biopics of Indian politicians.

It’s only fair that a female politician is given her own biopic as well. With that, they’re casting the highest paid Bollywood actress to essay her role.

To add to that Kangana is being paid the highest ever amount paid to any Bollywood actor for any South venture.

Kangana even broke her own benchmark and is now the highest paid actress in India ever. She’s being paid more for Jaya than any actress has ever been paid for an Indian film.

Even as the highest paid actress in Bollywood, Kangana still earns less per film than all of Bollywood biggest heroes from the House of Khans and Akshay Kumar.

Bollywood Khans Fail to Deliver a Hit After 12 Years

Jaya or Thalaivi will be directed by Vijay. The script is being penned by Kangana’s favorite writer KV Vijayendra Prasad.

Initially, the film-makers wanted to cast a southern actress for the titular role of Jaya. The film-makers were considering Vidya Balan or Aishwarya Rai to try and play the lead role.

When that didn’t work they approached the Himachali actress. Kangana is currently working on Mental Hai Kya and Ashwiny Iyer Tiwari’s Panga.