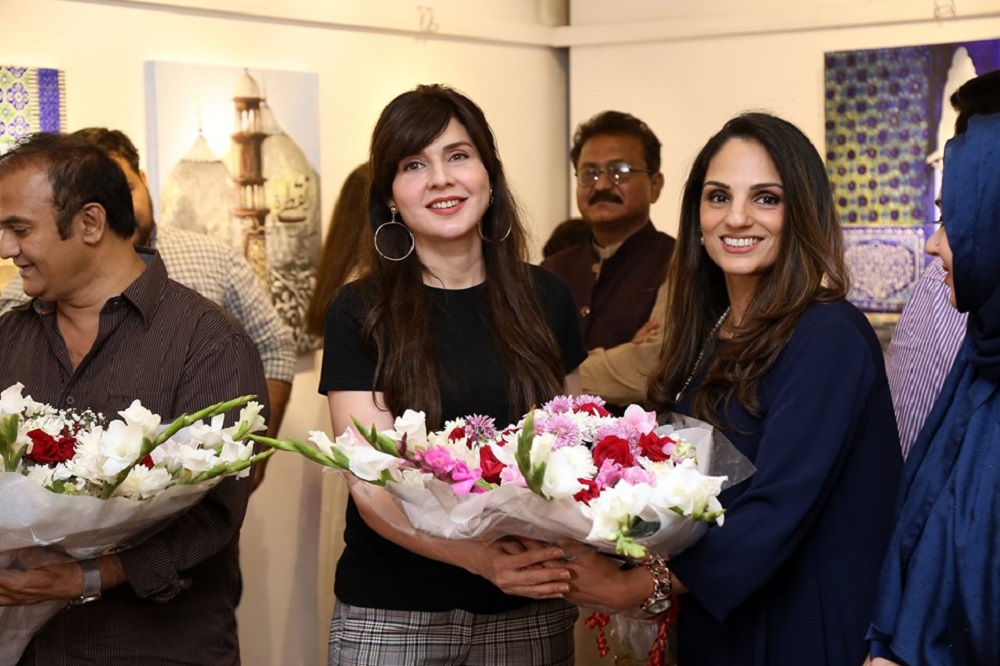 Baloch receives flowers as the chief guest at he Nostalgia art exhibition.

Mahnoor Baloch posted on Instagram and fans are awe-struck. Baloch’s pictures feature her at the “Nostalgia” art exhibition at the Artciti Gallery on 14th November.

She was the chief guest and was there to open the exhibition. However, the paintings had to face fierce competition, with her own ageless beauty of course!

10 Pakistani Celebrities Who Haven’t Aged A Day In Decades! [Pictures]

Fans called her an “evergreen beauty” and insist she looks like she is in her mid-20’s when she is actually just a year shy of 50.

Baloch is beloved by fans and still looks the same as she did in her PTV drama days. The actress started her career in 1993 and debuted in the drama series “Marvi“.

Baloch’s Instagram fans responded to her photos with a flurry of praise and a request for beauty tips.

Some fans thought that something supernatural was at play here. One fan speculated that Mahnoor Baloch had made a deal with angels to not age any further. Another wondered if Baloch was actually a fairy instead of a human being.

Some fans even commented on how young and well-preserved she looked for someone who is a grandmother, even comparing her to other famous grandmothers.

The Mahnoor Baloch reverse aging dilemma was even the subject of memes earlier this year. The star participated in the viral Faceapp trend in 2019 and shocked fans when the app’s signature aging filter seemed to hardly make her look older. 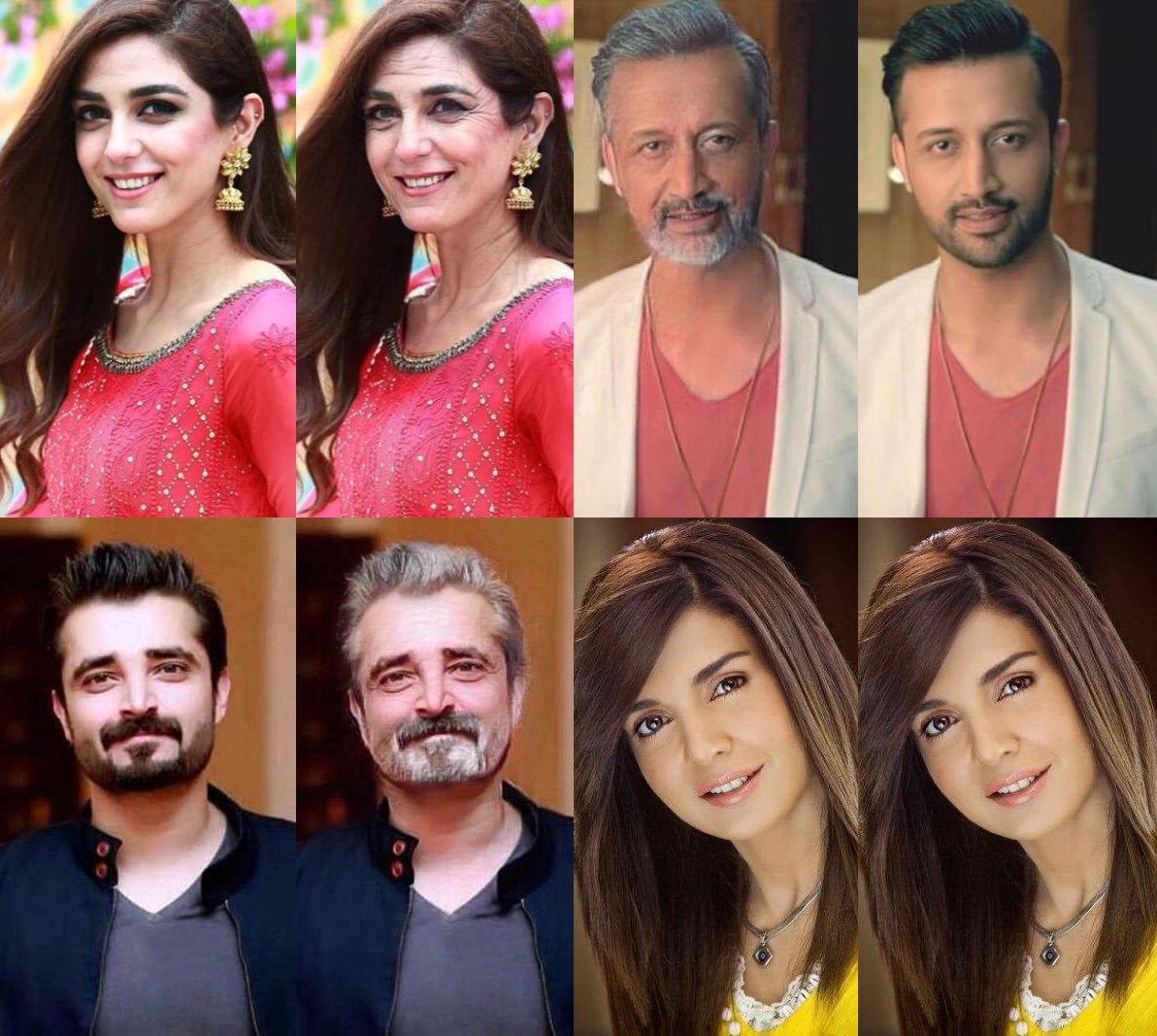 Stars like Atif Aslam and Hamza Ali Abassi participated in the viral trend in July. They appeared markedly older — Mahnoor Baloch did not (we think).

Baloch has cultivated much nostalgia and admiration with her fanbase. She has made waves in Pakistani entertainment and culture for upwards of two decades. Her role as chief guest for the art exhibit was in light of this cultural impact.

The art exhibit itself was held in collaboration with Artciti and Overseas Pakistan Artist Fraternity in the United Arab Emirates. A tribute to Pakistan and the nostalgia it inspires, it was curated by G.N Qazi and Hussain Chandio.