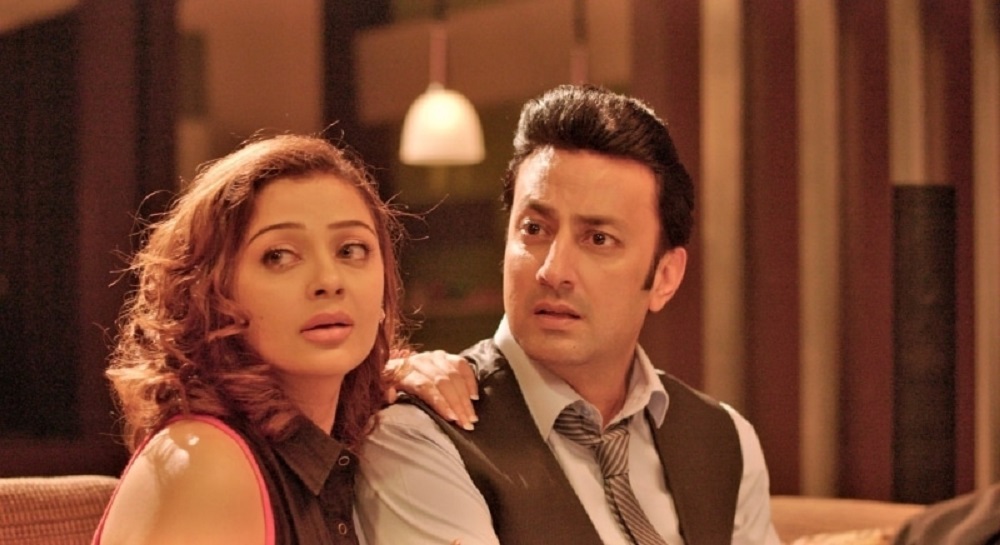 Check out the trailer for Betabiyan here:

The actor has appeared in many small-screen projects from 2002’s Landa Bazar to 2017’s Lal Ishq. He has a career spanning 24 years and has enjoyed considerable success in Lollywood.

According to Betabiyan’s distributor, Metro Live Movies, the film is about characters Niggi and Hassan who face multiple obstacles in life that do not allow them to be together.

Ali plays Hassan, a loving and over-protective father to daughter, Nida. Hassan is a widower who is grappling with the death of his wife and is also the lead protagonist in the obstacle-ridden love story.

Sanjay Dutt and Arshad Warsi are Returning for a New Film!

Further complications arise when Hassan’s daughter cannot be with her love interest because of Hassan and Nigi’s relationship.

In a statement to Dawn Images, Metro Lives Movies said that the film is targeted at families and women as a light-hearted love story.

The Ahsan Bari-scored musical has lyrics penned by Sabir Zafar and the film’s screenwriter, Wasif Burney. The film was directed by Abdul Majid Khan. This is the director’s first feature film.

This is Saima Baloch’s first film who plays two characters in the film. In an interview, she spoke about auditioning for and working in the movie under the new director. She spoke about a minor disagreement with co-star Hiba Ali who walked off the set and didn’t return for two days.

The film joins a long list of romantic comedies released in 2019. It follows Superstar, Wrong No. 2, Parey Hut Love, and Chhalawa which were all massive successes.

Betabiyan is scheduled to release this weekend on November 29.