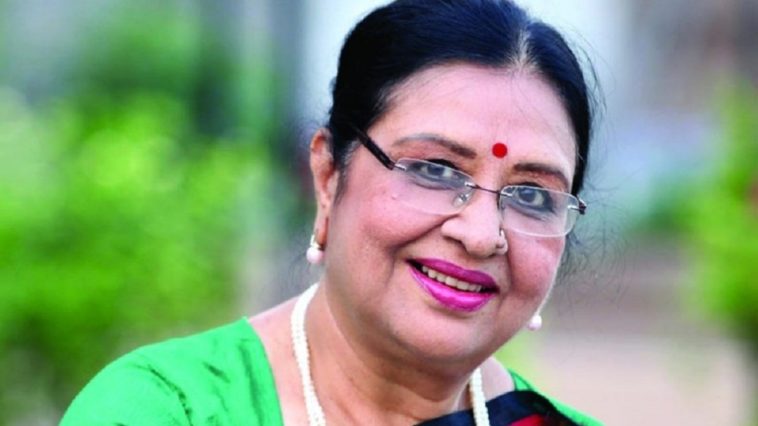 Veteran film actress Shabnam said that she considers herself a part of the Lollywood film industry. Shabnam also expressed a desire to make a comeback in Lollywood.

In an interview with Dawn Images, Shabnam said that she would want to work with Nadeem Baig. The starlet worked with the veteran actor in the 1977 film Aina.

The Bangladeshi actress was a familiar face for movie-goers from the 1960s till the 1980s. She is currently based in Dhaka, Bangladesh, but still feels a great affinity with the Pakistani entertainment industry.

Shabnam, whose real name is Jharna Barsak, made her silver screen debut in the 1968 film Samundar. She was offered the lead role by her co-star and legendary Lollywood actor, Waheed Murad.

In a statement to Dawn, the actress said, “I very much belong to Pakistan and its film industry.”

The actress lamented that there was no longer any space for her and that the Lollywood of her time has now disappeared. She said that she was saddened by her visit to Bari Studios which had now become a go-down, signaling the downfall of the film industry.

She confessed that she avoided going to Evernew Studios where most of her classic films were produced and shot. The actress occasionally visits Pakistan, meeting up with actor and artist friends like Baig.

She also critiqued Punjab Nahi Jaun Gi, saying it looked more like a TV show and lacked the cinematic frame.

She expressed her desire to work with Nadeem Baig in a TV show or film. Fans remember their chemistry on-screen in 1984’s Kamyabi, even now.

She says she wants to keep working on different projects as she is an artist. She has been in talks for some projects in Lollywood but none came through.

She was offered a role in Mohini Mansion Ki Cinderellayain, a TV show that was never produced. There were also failed talks for her to star in Aina 2, a sequel to her 1977 film.

The actress won the Nigar Award a record 13 times and appeared in films like Andaleeb, Awaz, Sajjan, Saathi, and Ammajan. 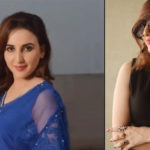 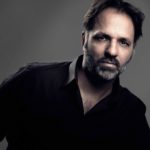