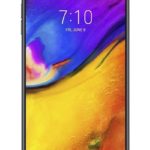 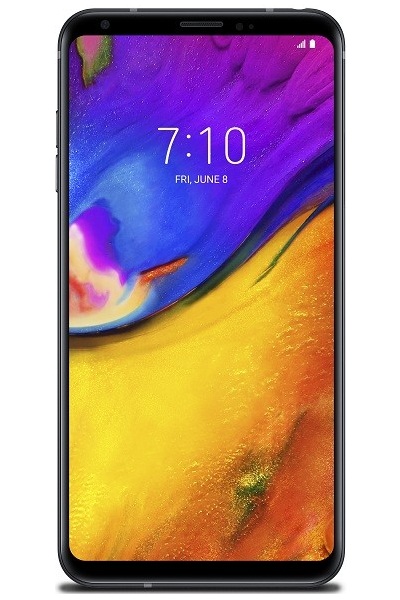 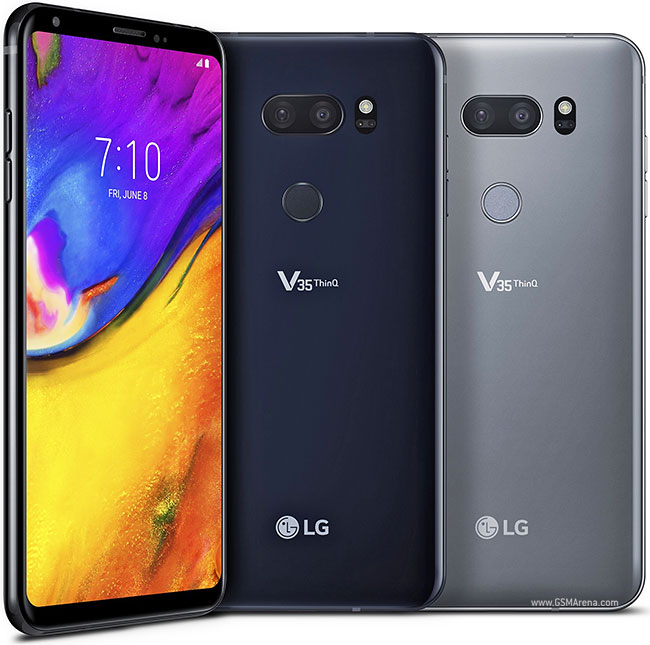 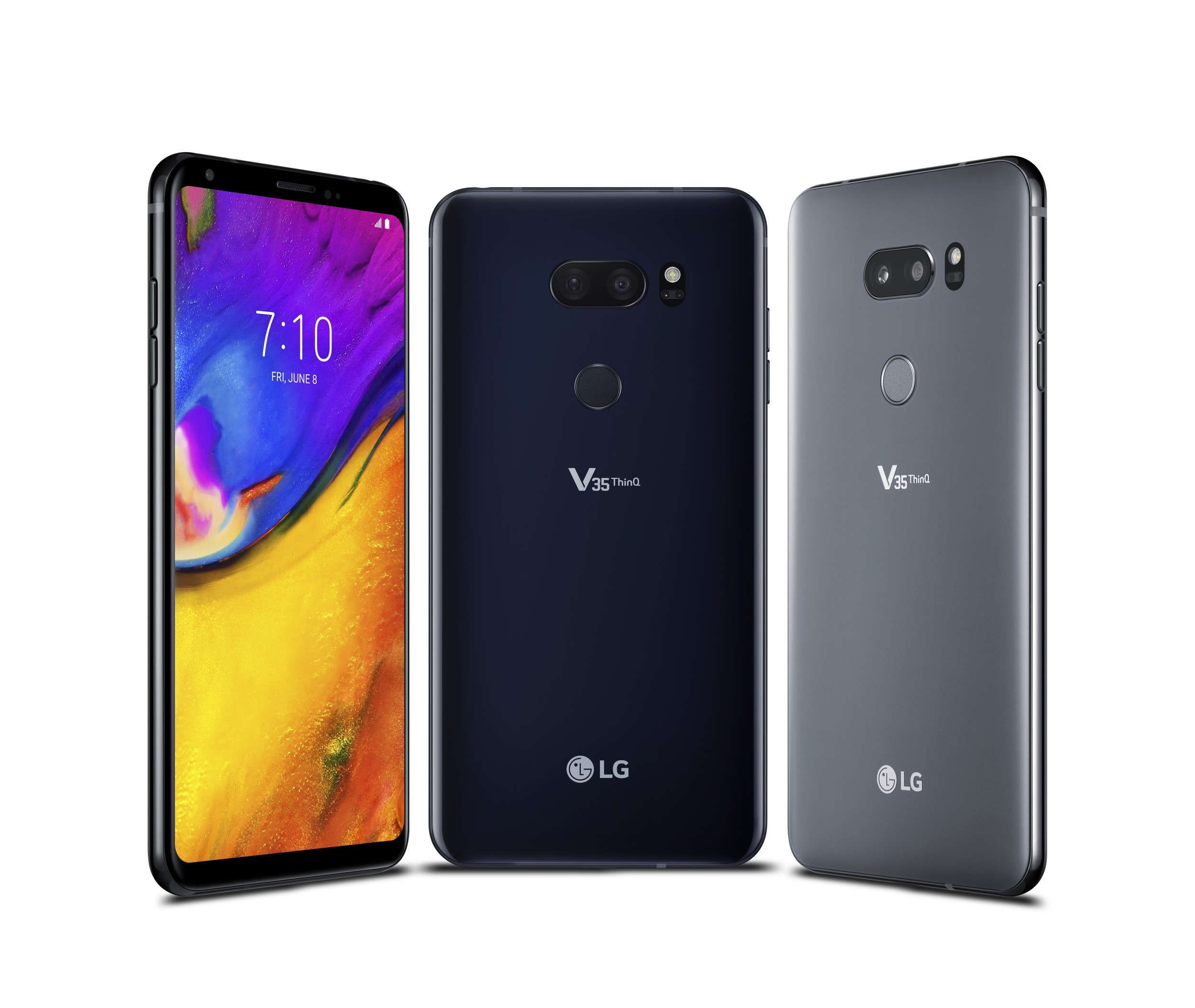 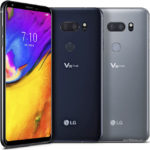 LG V35 ThinQ is an upcoming 6 inch smartphone with a presumed price tag of Rs.121,000 in Pakistan. The smartphone features a dual 16 MP and 8 MP camera at the front. It comes with Android 8.0 (Oreo) operating system and runs on octa-core 2.7GHz processor. LG V35 ThinQ has 6GB RAM and 64GB in-built memory. It is powered by 3300 mAh battery. 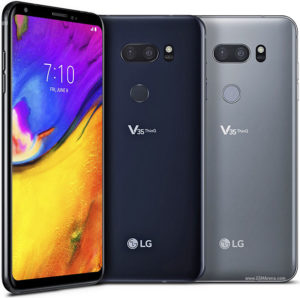 LG V35 ThinQ looks to be a sizeable improvement on one of LG’s best phones. It has got improved camera performance and a very fast Snapdragon 845 chipset with 6 GB of RAM.

LG V35 ThinQ has got the same outlook as the LG V30.  The back of the phone is a tad more muddled now with the model branding, but it still looks clean and minimal. The dual-camera setup is fitted horizontally at the top, and it also has is an easy-to-access fingerprint sensor below. The fingerprint sensor also works as the power button.

Unexpectedly, the company has downgraded the strength of the glass on the back and the front of the device and has chosen Gorilla Glass v4 instead of stronger v5. LG V35 ThinQ does not feature the iPhone like notch at the front, breaking the trend that the smartphone companies have recently set. The smartphone has ultra-slim edges around the display, which help the phone maintain a contemporary and sleek look. you can also find the wireless charging support with a compatible Qi charger.

There is a volume rocker on the left side of the aluminum frame, a USB Type-C charging port at the bottom, and a 3.5mm headphone jack (with a Quad DAC) at the top.

Overall the phone feels extraordinarily light, and the curved edges make it more comfortable in hand. However, due to its big size, you may feel a bit difficult to reach the top of the screen and the all-glass design makes it slippery too. So, you just need to buy a protective cover for the device. But the whole body of the device is IP68 water-resistant, which means that V35 ThinQ can survive a dunk in the pool.

LG V35 ThinQ features a 6-inch screen with a resolution of 2880 x 1440 pixels (537 pixels per inch). It has got an 18:9 aspect ratio. Just like V30 it also has an OLED panel and also supports HDR10 content. The screen looks vibrant and sharp, with deep blacks that make the colors pop. However, it is tough to see outdoors, due to the absence of Super Bright Screen mode which was found on LG G7.

The internal specifications make LG V35 ThinQ stand out from the previous models. Although the models that are introduced by the company before are also not slow in speed but the presence of Snapdragon 845 SoC give a boost to its performance. It also has got a jump in the RAM size. It features 6GB of RAM which is 2GB more than the old models. This great combination of processor and RAM ensure a smoother performance and glitch-free multitasking.

The presence of the Android v8.0 Oreo operating system helps to launch the apps swiftly. It does not have a problem in running any sort of application. It has got a 64 GB of internal memory so that you could store as many data as you want. However, it also lets you extend the memory up to 400 GB if needed. The device is fueled by 3300 mAh battery which means you could use the device for around one and a half day without any worry.

It has got a unique software feature which is the Floating Bar. This feature lets you hide the traditional Android navigation bar. It is a very handy way of navigating the OS while saving some space. The device also features face unlock, support for Google DayDream VR, and a special Google Assistant commands that are specially built for the LG V35 ThinQ.

LG V35 ThinQ has got the identical camera setup as seen in LG G7. There are two 16-megapixels cameras at the back. One lens has got an aperture of f/1.6 with optical image stabilization feature while the other is a wide-angle lens having the f/1.9 aperture. 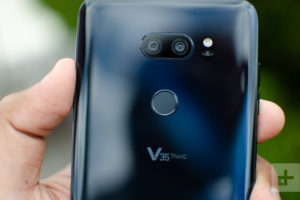 The response time of the camera is incredibly great and the photos taken from V35 ThinQ look amazing. The presence of wide-angle lens makes it very versatile, however, the details start to drop off with this lens when looked closely. The highlighting feature of LG V35 ThinQ is the AI Cam. This mode identifies 19 different scenes and its software then alters the photos to make them look more striking. It even recommends the use of the wide-angle camera for better framing when needed.

You can also find Cine Video mode which features Point Zoom. Point Zoom lets you zoom into the subject for the cinematic look. The same 16 color grading presets are also available to tweak the mood of your videos. As for the front-facing camera, there is an 8-megapixel lens which is a great improvement brought by the company. 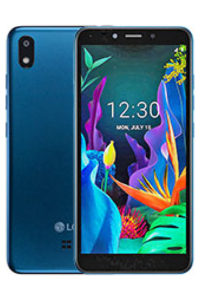 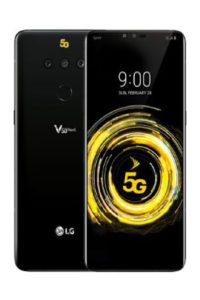 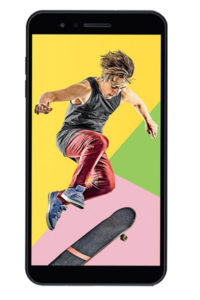 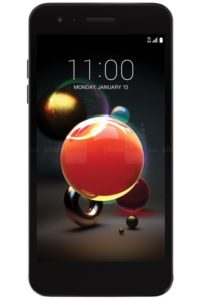 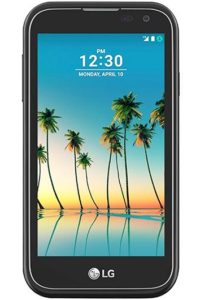 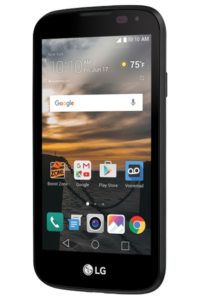 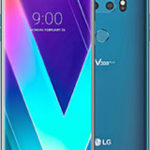 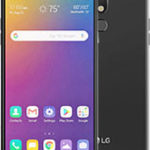 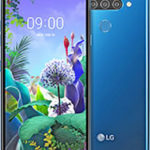 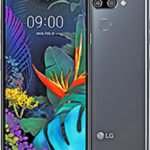 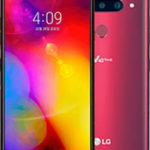 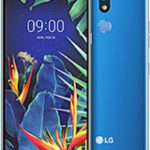 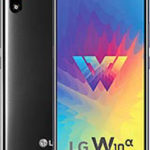 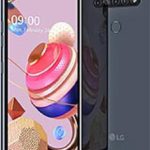 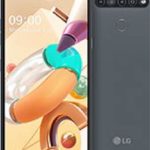 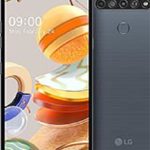