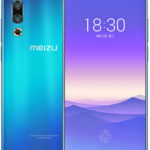 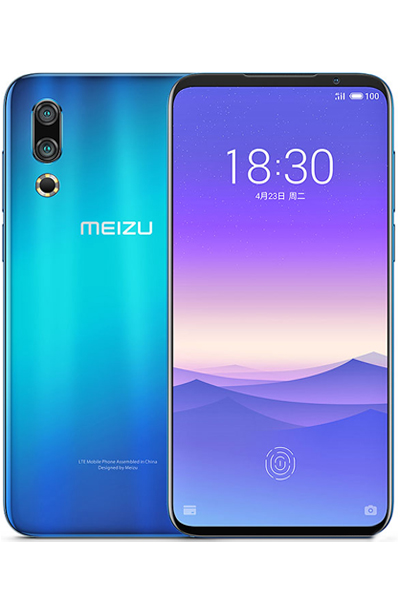 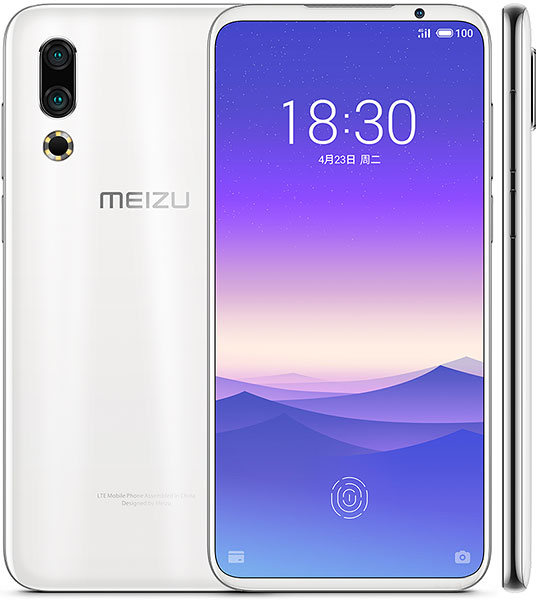 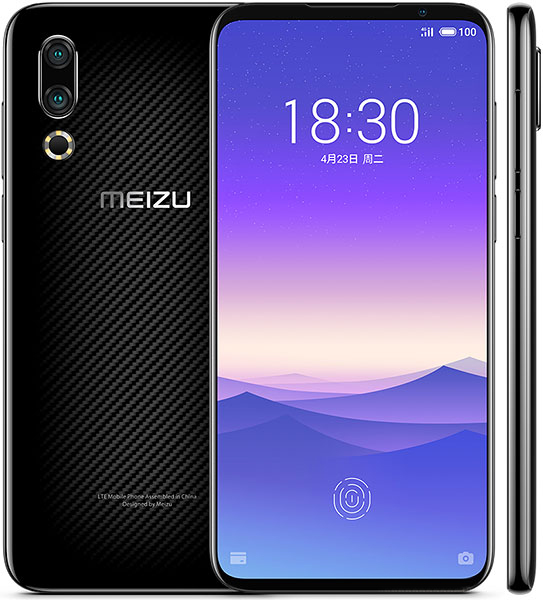 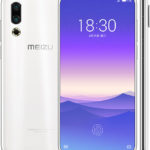 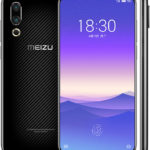 Meizu 16S is an upcoming smartphone with an expected price of Rs. 66,999 in Pakistan. According to rumors, the phone comes with 8GB of RAM Memory. It will most likely be powered by the Snapdragon 855 chip-set. Unlike it's predecessor smartphones, there is a chance that Meizu will add wireless charging support in this one. The complete specifications and further details are yet to be confirmed. Stay tuned for more information.

Meizu is all set to launch its new device called Meizu 16S which is going to be much similar with the Meizu 16 the variant of the similar series. Meizu 16S will be featuring a 6.4 inches display and the resolution of 1080 x 2340 pixels. It is going to have the bezel-less display and the under display fingerprint scanner logo. The device will be having an in-display fingerprint sensor.

The phone will be powered by the Qualcomm Snapdragon 8150 and will be operating on Android v8.1 Oreo. The device will be having the three rear cameras of 12 MP + 20 MP respectively and the third camera is not announced yet. The front facing camera is expected to be of 20MP.

Meizu 16S will have the battery of 3010 mAh chargeable via USB Type-C port. It will be available in blue and black colors. As far as RAM is concerned device is expected to have the fast RAM of 8GB and the storage built-in capacity of 64 GB. Apart from the fingerprint sensor, the device will be having the horizontal linear motor, a stress sensor, hall magnetic sensor and gravity sensor. The expected price and the release date of the phone are yet to be disclosed. 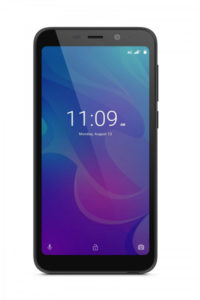 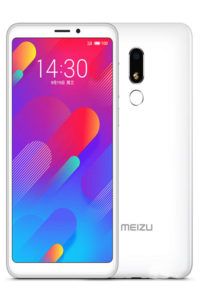 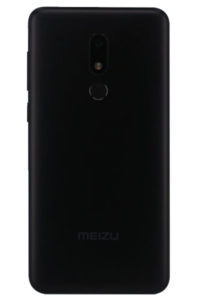 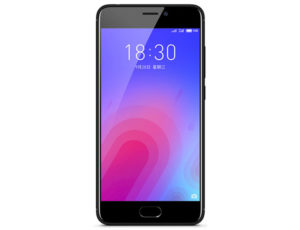 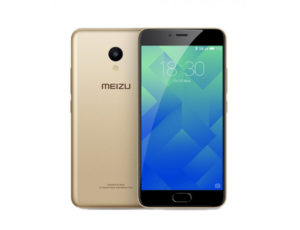 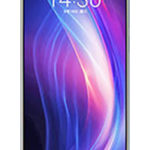 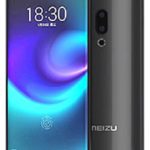 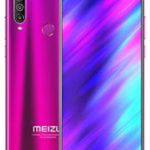 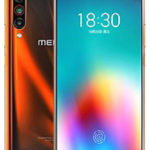 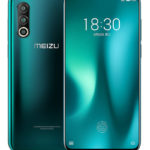 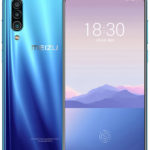 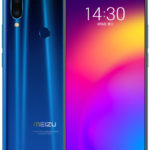 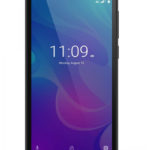