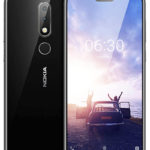 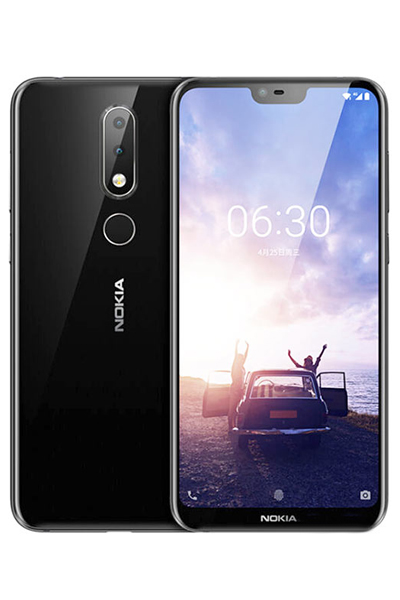 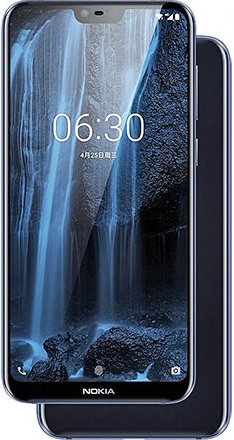 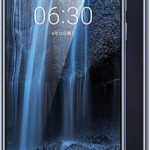 Nokia 6.1 Plus Price in Pakistan

Nokia 6.1 Plus is a 5.8 inch magnificently featured smartphone available at a price of Rs. 36,346 in Pakistan. The smartphone attributes dual 16+5 MP at the back and 16 MP camera at the front. It comes with Android 8.1 (Oreo) operating system and runs on octa-core 1.8 GHz processor. This smartphone has 4GB RAM and 64GB in-built memory. It is powered by 3060 mAh battery.

Specifications for Nokia 6.1 Plus

Nokia has always been working on introducing highly tech-oriented smartphones that still fit into the budget. It has been only a few months since the launch of Nokia 6.1 and the rumors about its successor have started flooding the smartphone market. This new Nokia 6.1 Plus is in its development phases so there is a lack of information at this point but we expect something to sit in between Nokia 6.1 and Nokia 7 Plus.

According to the latest rumors, Nokia 6.1 Plus could pack Qualcomm Snapdragon 636 chipset which is the most suitable candidate for such device. Besides the processor, other specifications are not clear yet but a 4 GB of RAM and 64GB of internal memory is more likely the best option for Nokia 6.1 Plus.

As for the overall outlook of the device, the company may opt for a more glassy build with its front expected to adorn by a traditional 16:9 display. However, these are just the rumored and expected things and will be confirmed once the smartphone is officially announced.

Does it contain IR Blaster ? 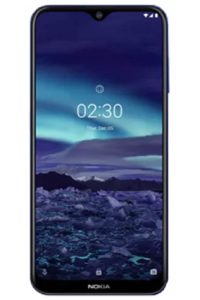 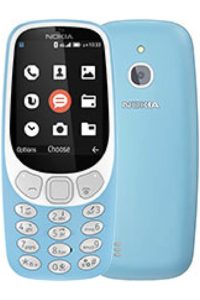 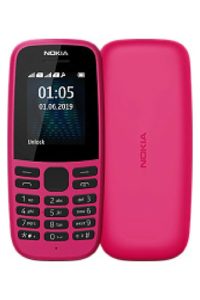 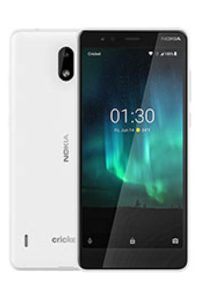 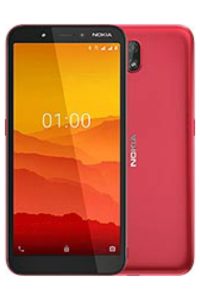 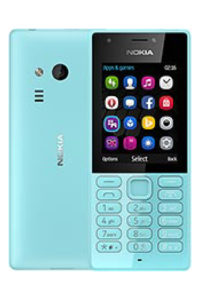 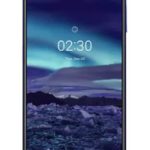 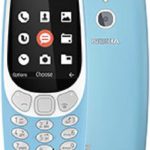 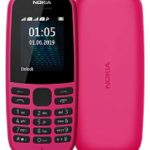 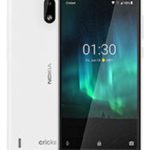 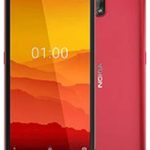 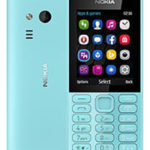 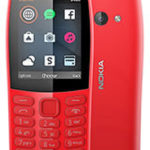 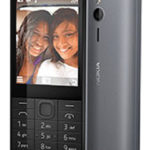 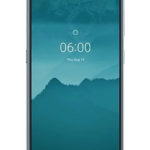