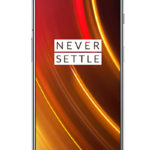 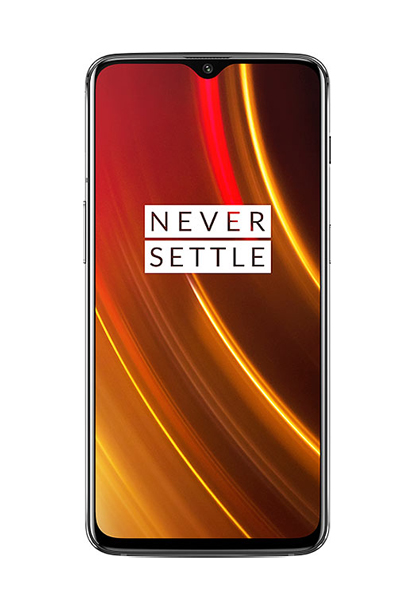 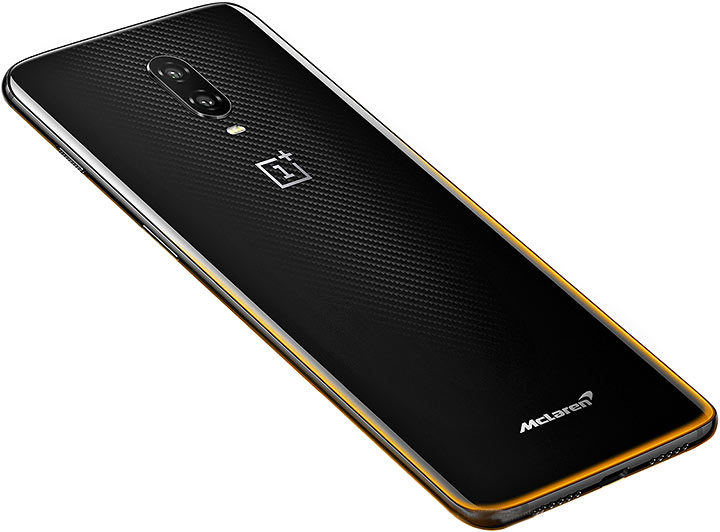 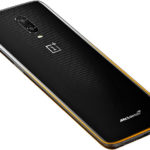 OnePlus 6T McLaren is an upcoming smartphone with an expected price of Rs. 1,09999 in Pakistan. The smartphone comes with 10GB of RAM and up to 256GB in-built storage. This phone is features dual 20+16MP rear camera along with 16MP selfie shooter. It equipped with 3700 mAh battery capacity and will be available in Speed Orange color.

OnePlus with the collaboration of McLaren which is the automotive company has introduced the new entry in its series under the name of One Plus 6T McLaren. The device is featuring the high tech spec list for its end consumers including 6.41 inches Optic AMOLED capacitive touchscreen with the resolution of 1080 x 2340 pixels. The unique thing about the device is that it’s featuring a fluorescent orange highlight on the bottom edge of the phone along with glossy black finish with a carbon fiber pattern interwork under the back glass of the phone.

It will be powering the battery capacity of 3700 mAh, which can be charged through Warp Charge 30 wired charging which is said to be 50 % faster than fast charge capacity. The OnePlus 6T packs the dual rear camera of 16 MP and 20 MP along with the selfie camera of 16 MP. It will be available in Speed Orange color. The price and the launch date of the device are not official yet. 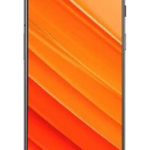 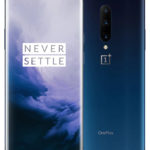 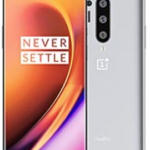 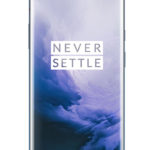 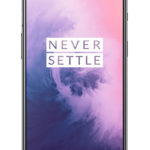 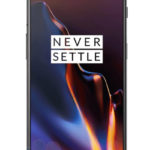 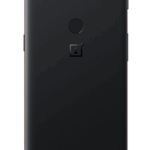 One Plus 5T price in Pakistan 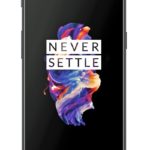 One Plus 5 price in Pakistan 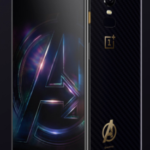