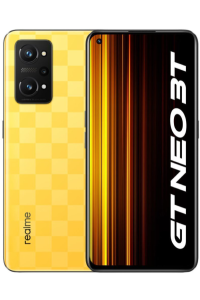 The smartphone has a 6.62-inch full HD AMOLED Capacitive Touchscreen display with 1080 x 2400 pixels resolution. The display of this phone has the support of a 120Hz refresh rate and Adreno 650 GPU.

Realme GT Neo 3T price in Pakistan is expected to be around PKR 59,999. The handset will be available in Shade Black, Drifting White, and Dash Yellow colors.

The newcomer has three memory configurations; 128/256GB UFS 3.1 internal storage comes with the same 8GB RAM. the midrange device with the large memory and RAM will help you get the best out of this phone. Play games and download movies on your Realme GT Neo 3T without issue.

The smartphone has a Triple Camera setup on the back. Neo 3T from Realme GT will have a 64-megapixel primary sensor, 8-megapixel ultrawide lens, and 2-megapixel macro. The punch hole in the display holds a 16-megapixel selfie camera to take beautiful pictures of yourself.

The large Li-Po 5000 mAh non-removable battery provides the backup to the phone. If you run out of battery, the 80W fast charging will get you back to playing games or watching movies in minutes.

Realme mobile prices are very impressive, and with these specs and price tags, Realme GT Neo 3T will give tough competition to Samsung and Xiaomi.

No worries. We will let you know when the Realme GT Neo 3T price drops. 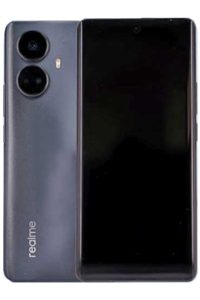 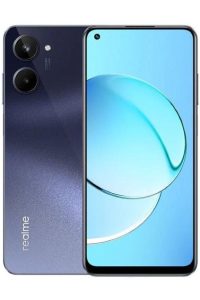 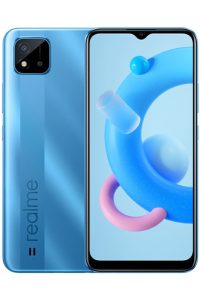 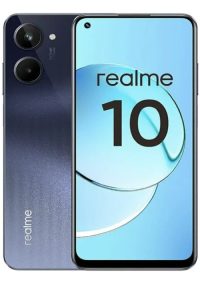 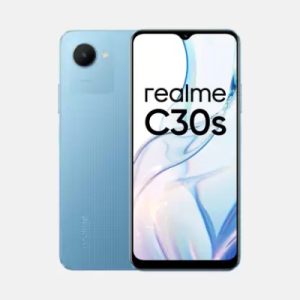 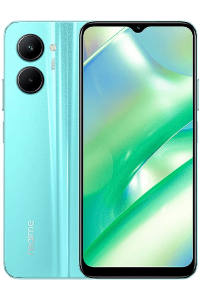 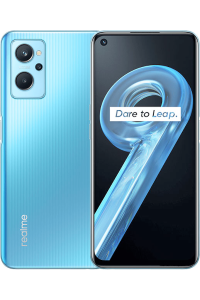 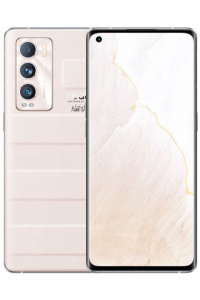 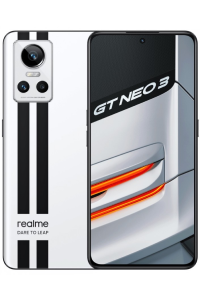 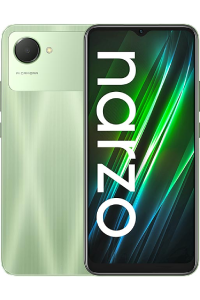 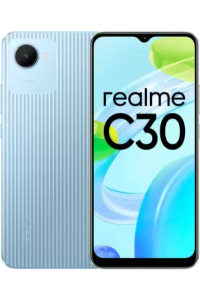 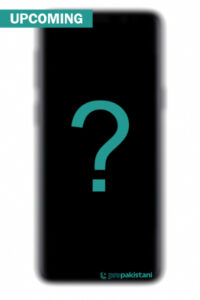 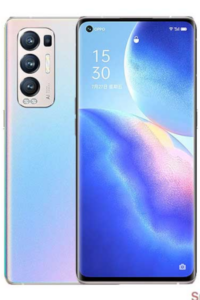 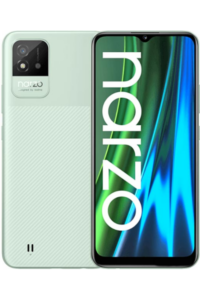