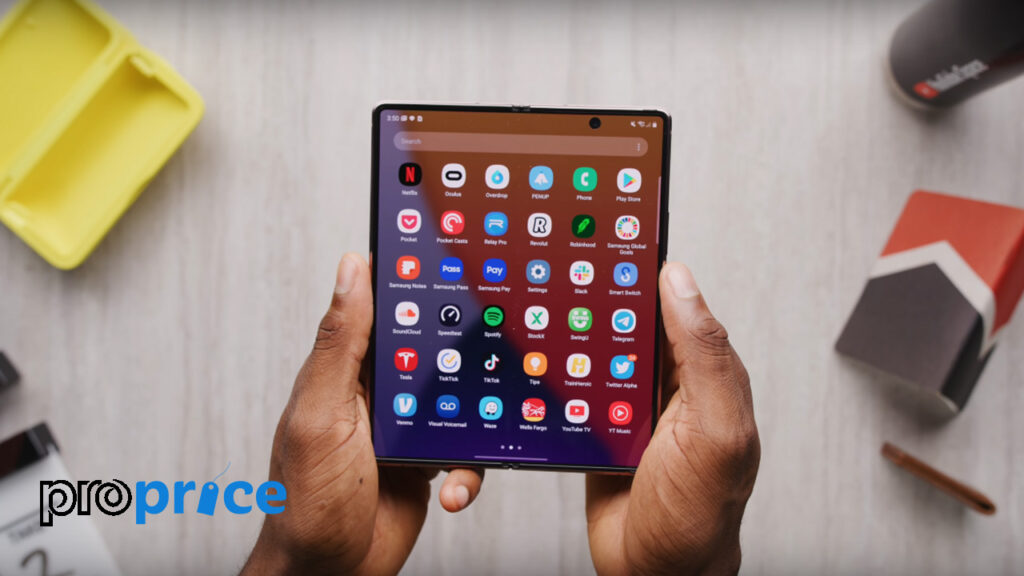 Folding King... But For What?

The year is 2020, month September. Foldable phones. What a time to be alive.

Just putting it out there: the Galaxy Z Fold 2 is the only phone – that folds – that we can actually recommend any group of people without a doubt. It’s still expensive – $2000 – and it’s still got its compromises – the tech inside is still very young – but this is the best one. This is the king.

A big part of why the Fold 2 is so good is the hardware. This generation 2.5 hardware is the most evolved; so, the build on this one even makes the Galaxy Folds look a little sloppy. Fold 2 is boxier, it’s more squared off, it’s tighter, the hinge is firmer, and we love the satin finish and the brushed-metal look.

It is truly Samsung improving in a ton of places at once. But also, fundamentally, there’s still a somewhat awkward Galaxy Fold form factor that we’re used to. There’s still a gap between the screens when it’s closed; the device is still pretty thick – it’s still a chunky candy-bar phone when it’s closed, which makes it a little awkward to hold. And definitely, it’s definitely a solid chunk in your pocket.

So, it’s a little give, a little take., but obviously the biggest change you’ll notice is the big screens. Both on the inside and outside, they are technically speaking ‘a massive improvement’ spec for spec.

Funnily though, part of the dynamic of having a tiny cover screen on the old Fold is actually a barrier to entry to getting lost in your phone. If you need to do something real quick, you do all that on the tiny cover screen.

Now, however, that outside screen is so big that you CAN actually use it more often and it’s not so bad. It’s still a little narrow, so typing is still kind of compressed and the aspect ratios is a bit odd sometimes. Reachability is more of a problem with the Fold 2’s front screen because the screen is just too tall. So weirdly what’s happening is, getting this way bigger and better outside screen made us more comfortable just staying on the outside screen – just hanging out on the outside like with a normal phone, which is a terrible habit to get into because, clearly, the inside screen is where all the magic happens!

The main display – on the inside – is pretty much all win. And this is what makes the Fold 2 so fun to use. It’s bigger, brighter, the bezels are smaller, notches have disappeared, and the display is now bumped up to 120Hz.

The sad thing is, the software experience – mostly the app optimization – is still catching up to this odd aspect ratio since it’s basically a mini tablet. Now, instead of just the blown-up phone mode, there’s a setting in the Fold 2 that lets you use tablet mode with some apps that support it.

Again, a lot of apps still have trouble looking good on this square-ish aspect ratio. Videos hardly ever fill it up – the viewfinder displays blown-up-phone versions of apps like Instagram and the Samsung camera app.

About the battery, a lot of things improved. We’re not talking numbers here, but the way how most people might probably use it. The outside screen is so big that you might actually forget about the magic on the inside.

We won’t talk much about specs here. Everything is pretty much top-end and no one will regret using the Fold 2. The price-tag could hurt a  bit – or a lot. So make sure you have the funds to spare for a hobby that costs limbs over money!