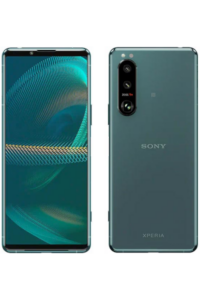 Sony has announced the launch of its next flagship smartphone to the market, the Sony Xperia 5 III.

The Sony Xperia 5 III will be based on the Qualcomm SM8350 Snapdragon 888 5G chipset, which is built on the 5 nm architecture.  The device will pack 8 GB RAM with either 128 GB or 256 GB of internal storage. The storage will be expandable here using a microSDXC card slot.

The Sony Xperia 5 III comes with the newer UFS 3 storage, which has a faster read/write speed.  The smartphone will run the Android 11 interface. This upcoming device will have a 6.1-inch OLED display that will have Corning Gorilla Glass 6 protection.

The Sony Xperia 5 III houses a 4500 mAh battery that will have a 30 W fast-charging system. This battery is expected to last an entire day.

In terms of optics, the Sony Xperia 5 III will feature a triple camera setup. It will include a 12 MP main camera lens with a 12 MP telephoto that allows 3X/4.4X optical zoom & a 12 MP ultra-wide. It will also include an 8 MP selfie camera. The cameras are expected to produce decent shots with nice colors.

Our final verdict is that this is an efficient smartphone, with some impressive features, a great chipset & an elegant design. It also provides expandable storage, which has become a rear sight in many of the smartphones that fall within a similar price range.

No worries. We will let you know when the Sony Xperia 5 III price drops. 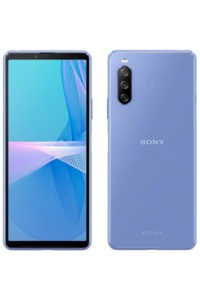 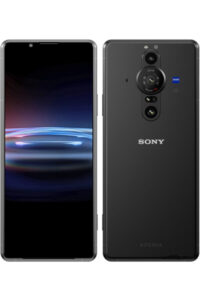 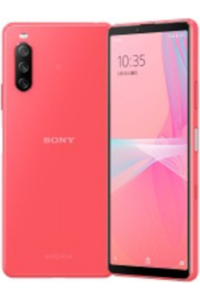 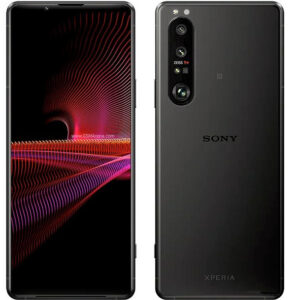 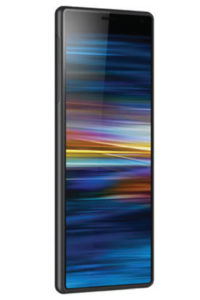 Sony Xperia 6 Plus price in Pakistan 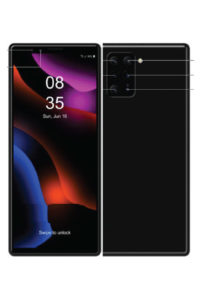 Sony Xperia 10.1 Plus price in Pakistan 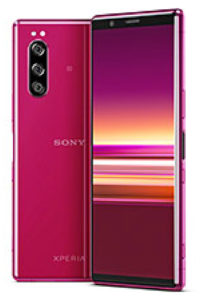 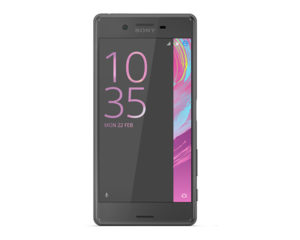 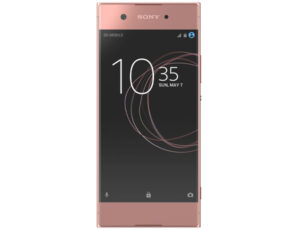 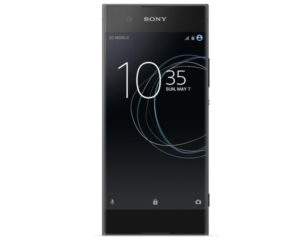 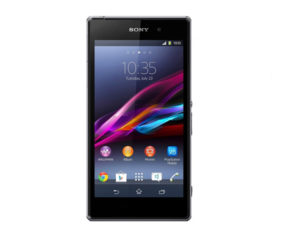 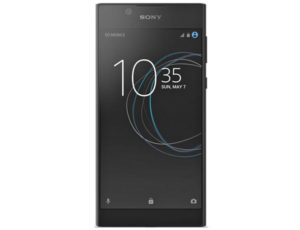