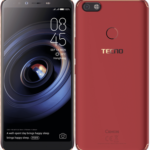 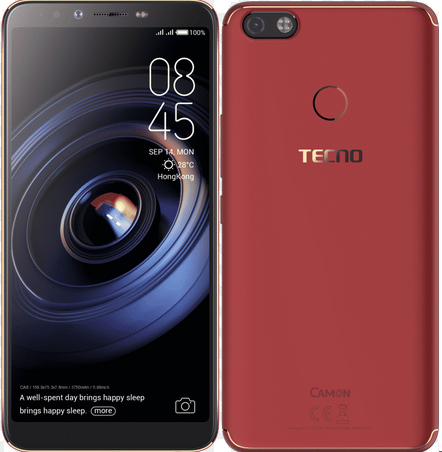 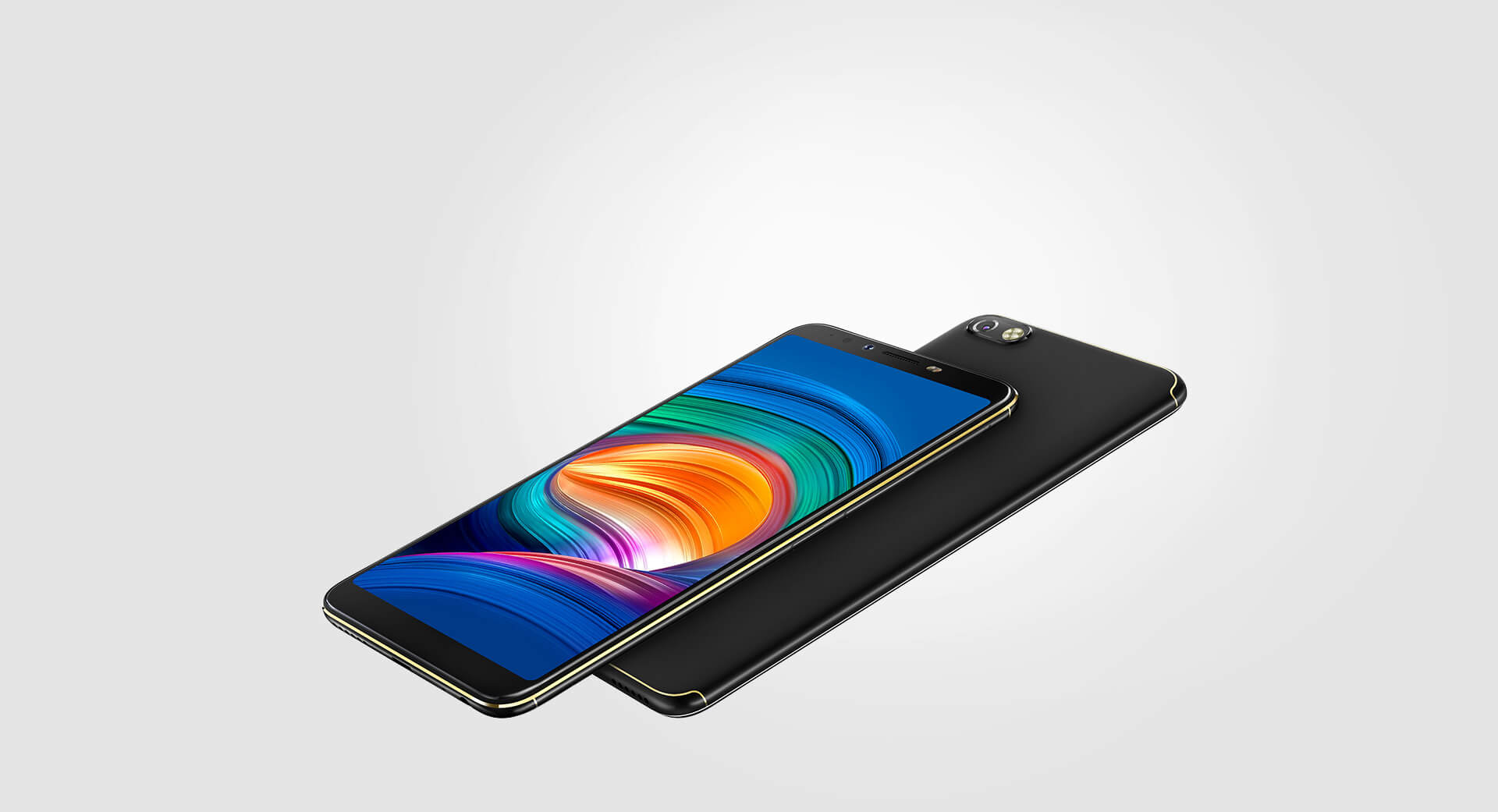 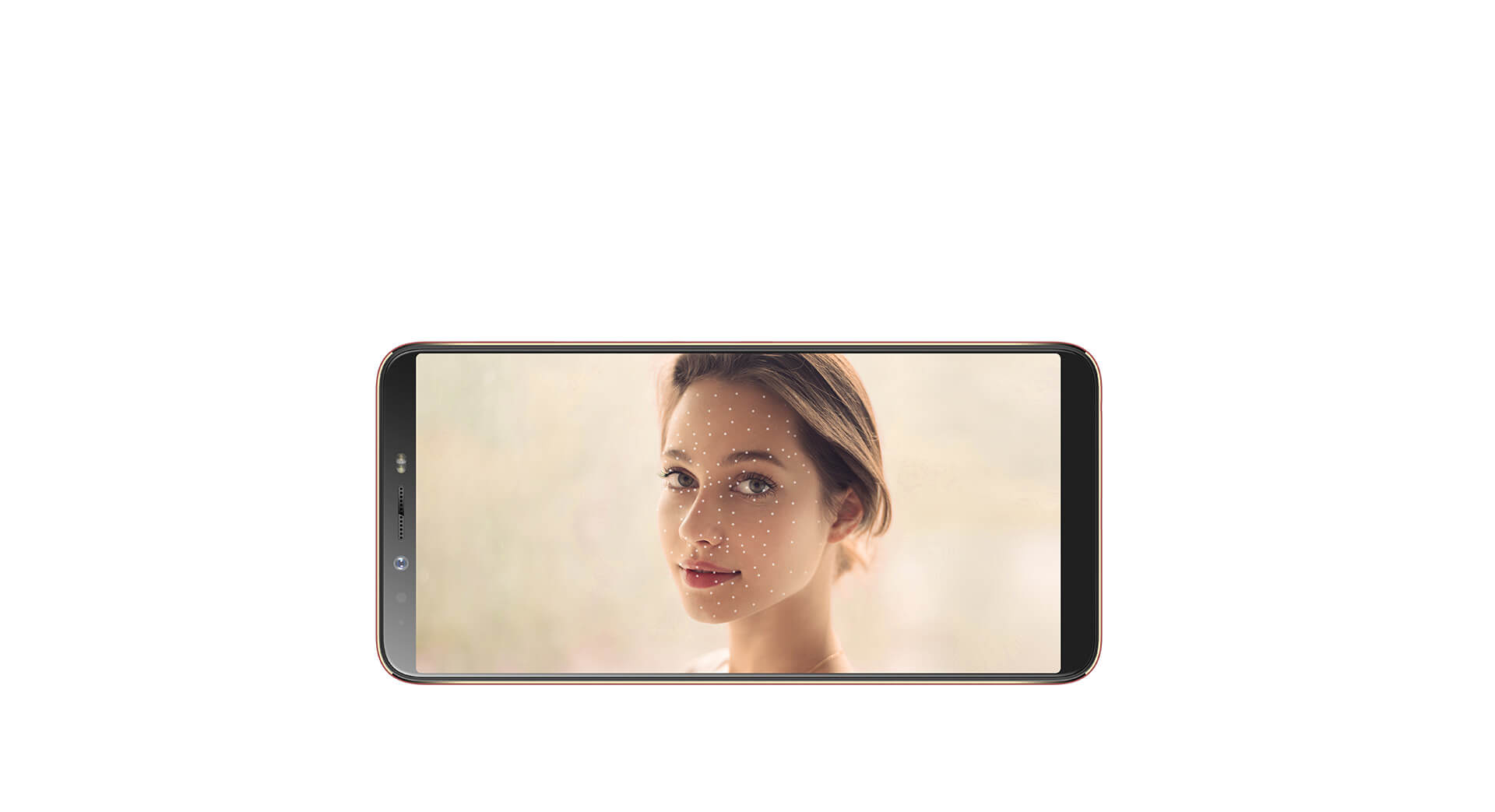 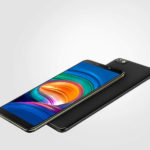 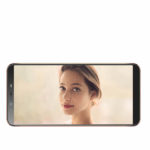 Tecno Camon X Pro is a significant smartphone available at the price of Rs.28,999 in Pakistan. The smartphone attributes 6-inch screen . It has 24 MP front camera with Dual LED flash and 16 MP rear camera with Quad LED flash. It comes with Android v8.1 Oreo and runs on a Octa Core 2.0 GHz processor. This phone has 64 GB built-in memory and 4GB of RAM memory.

The Camon X Pro is the best Camon smartphone from the company till date. Its massive front-facing camera as well as great rear camera, fluid performance and decent battery life all are right on the point. You will never get disappointed for opting one for yourself.

The build quality and of Techno smartphones has always been the most impressive thing in the Camon series. But for Camon X Pro, the company has opted the all-plastic body approach instead of metallic one. The design is quite sleek and lightweight. The edges are perfectly sculpted to make a smooth curve.

Just like many phone design these days, the back is still a fingerprint magnet but that is never a deal breaker because you get a back cover to protect it from constant dirt from your fingerprint

The device comes with a non-removable plastic back which means that you cannot open the device. Besides that, there are a few changes in the arrangements of the buttons and ad-on. There is a single tray that holds the dual sims (Nano) and the SD Card together and it is found on the right-hand side of the device alongside the volume rocker and power key.

The speaker, the noise cancellation Microphone and the 3.5mm earphone jack have also been moved to the bottom of the device leaving the top and left-hand side of the device blank. Since the mono speaker is placed at the bottom, it gets blocked by your palm easily when you’re playing a game or watching a video in landscape mode.

At the back, there is a 16MP rear camera with Quad-LED flash along with a fingerprint sensor which is placed just below the camera.

On the front of the Camon X Pro, you get a 6.0-inch IPS screen with a resolution of 2160 x 1080 pixels, and Gorilla Glass 4. It has an 18:9 aspect ratio display and judging from the size and when you compare with other 6.0-inch devices, the Camon X Pro is significantly smaller and lighter.

Since the device is from the Camon-series, there’s a lot of focus on the front camera of the phone. It has got a 24-megapixel selfie shooter with an f/2.0 aperture. You also get an AI Beauty and HDR capabilities on this device. AI Beauty only works with the front camera and the algorithms is there to do its work of judging how much beautification is needed.

Image quality is very good in daytime shots, and the camera manages to retain good detail and color even indoors. The screen flash is effective, and even in low light, it produces bright and clear selfies. The front camera comes with a portrait mode, which does a decent job with edge detection. The rear camera has a 16-megapixel sensor with an f/2.0 aperture just like the front camera and is able to take good-looking photos in both good lighting and low light conditions. Focusing is a lot faster than the company’s previous devices.

The Camon X Pro is powered by 4GB of RAM and 64GB of storage, which are major upgrades compared to the Camon CX. It is the first Tecno mid-range device that features up to 4GB of RAM.

The gaming strength of this device is really impressive and this is because of the presence of plenty of RAM. It handles all the heavy games without any signs of lagging. Other specifications include dual-band Wi-Fi 802.11ac, Bluetooth 4.2, USB-OTG, FM radio, and 4G VoLTE. The Camon X Pro also features an ambient light sensor, compass, accelerometer, proximity sensor, and a gyroscope.

The Camon X Pro is powered by Android Oreo 8.1 out of the box with the new HiOS V3.3 on the top. The new HiOS comes with a bunch of customization right from the much improved Hi Launcher to the feature-rich phone master that let you control the functionality of the phone.

The Hi Launcher is a lot cleaner than what it used to be, icons are well arranged on the screen as well as on folders. Long-pressing on the screen will give you an option to switch between the standard launcher and single launcher. You can change wallpaper and add widgets as well. The Hi theme ecosystem comes with hundreds of themes and wallpapers to customize the look and feel of your phone.

The fingerprint sensor works well and is quick at authentication. It can also be used for unlocking apps, taking photos and accepting a call. Asides, this you also have the Face ID.

This is the first time that any Tecno smartphone is crossing the 3500mAh line. Camon X Pro comes with a 3750mAh Li-on Battery. Furthermore, the battery is well optimized so it does not drain fast. It also comes with the fast charging technology which enables you to charge really fast. 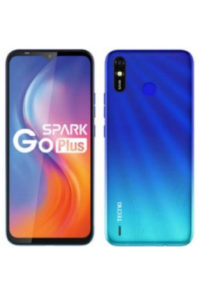 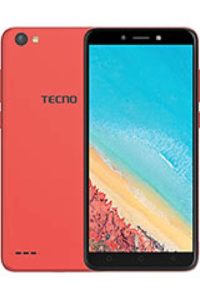 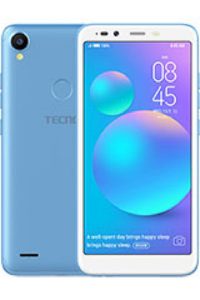 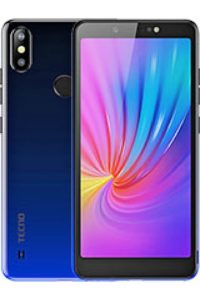 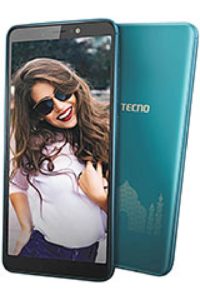 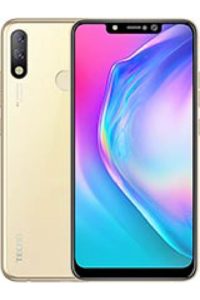 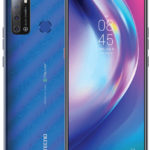 Tecno Pouvoir 4 Plus price in Pakistan 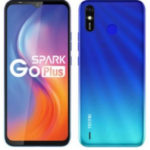 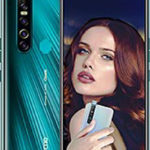 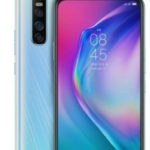 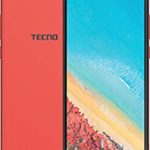 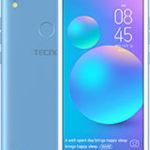 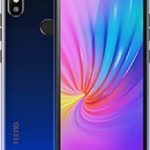 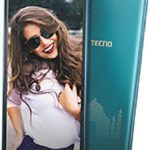