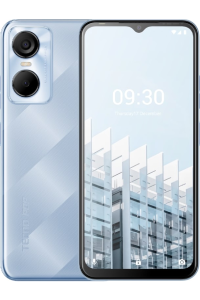 Tecno is about to unveil the pro variant of the Tecno Pop series. The new mid-ranger is powered by the Mediatek MT6761 Helio A22 chipset and 2.0 GHz Quad-core processor to give the best performance to its users. The device runs on HIOS 8.6, based on the Android 12 Go edition.

The upcoming smartphone has a 6.6-inch IPS LCD Capacitive Touchscreen display with a 720 x 1612 pixels resolution and 267 PPI density. With the help of small bezels, it has an 83.2% screen-to-body ratio. The PowerVR GE8320 GPU supports the display for a smooth and fantastic user experience. The brightness on his phone peaks at 480 nits.

Tecno Pop 6 Pro price in Pakistan is expected to be around PKR 28,999. The phone has a good build with a Glass front, Plastic frame, and back. The phone gets a massive 5000 mAh Li-Ion non-removable battery. The battery is enough for this phone to last all day with heavy usage.

The large camera module at the back includes two cameras. The mobile phone has an 8-megapixel primary sensor alongside a QVGA camera and a dual LED flash. On the front side, the water drop notch holds a 5-megapixel selfie shooter with an LED flash. The Selfie camera will help you take beautiful photos and video chat with your friends.

The handset offers only one memory configuration–32GB eMMC 5.1 inbuilt storage, with 2GB RAM. Smartphone prices have increased due to the recent rise in dollar rates and new taxes by the Government. Here, find out the latest Tecno mobile prices with just one click.

No worries. We will let you know when the Tecno Pop 6 Pro price drops. 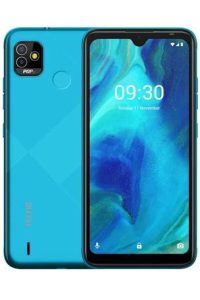 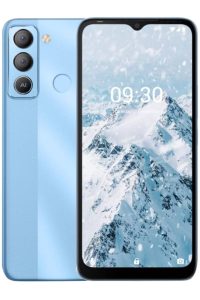 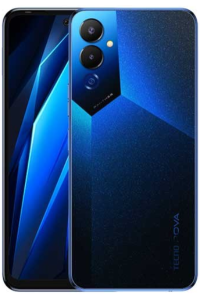 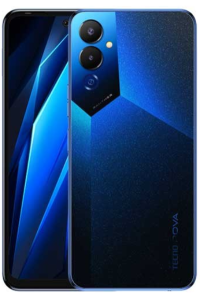 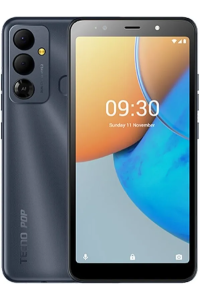 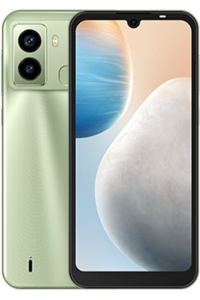 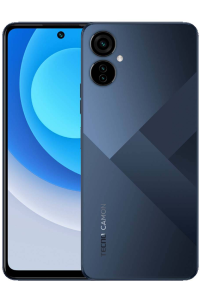 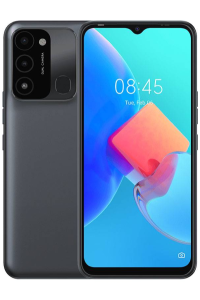 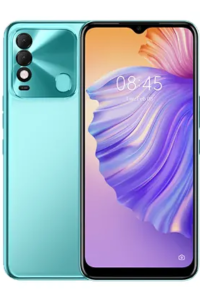 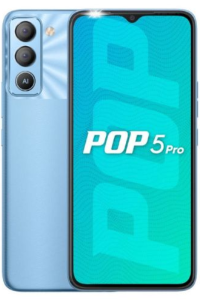 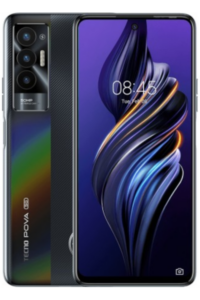 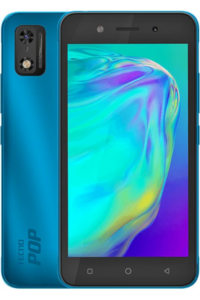 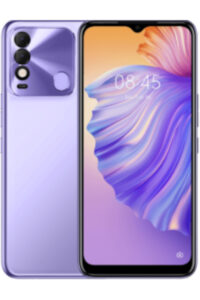