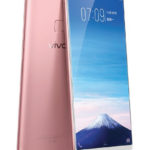 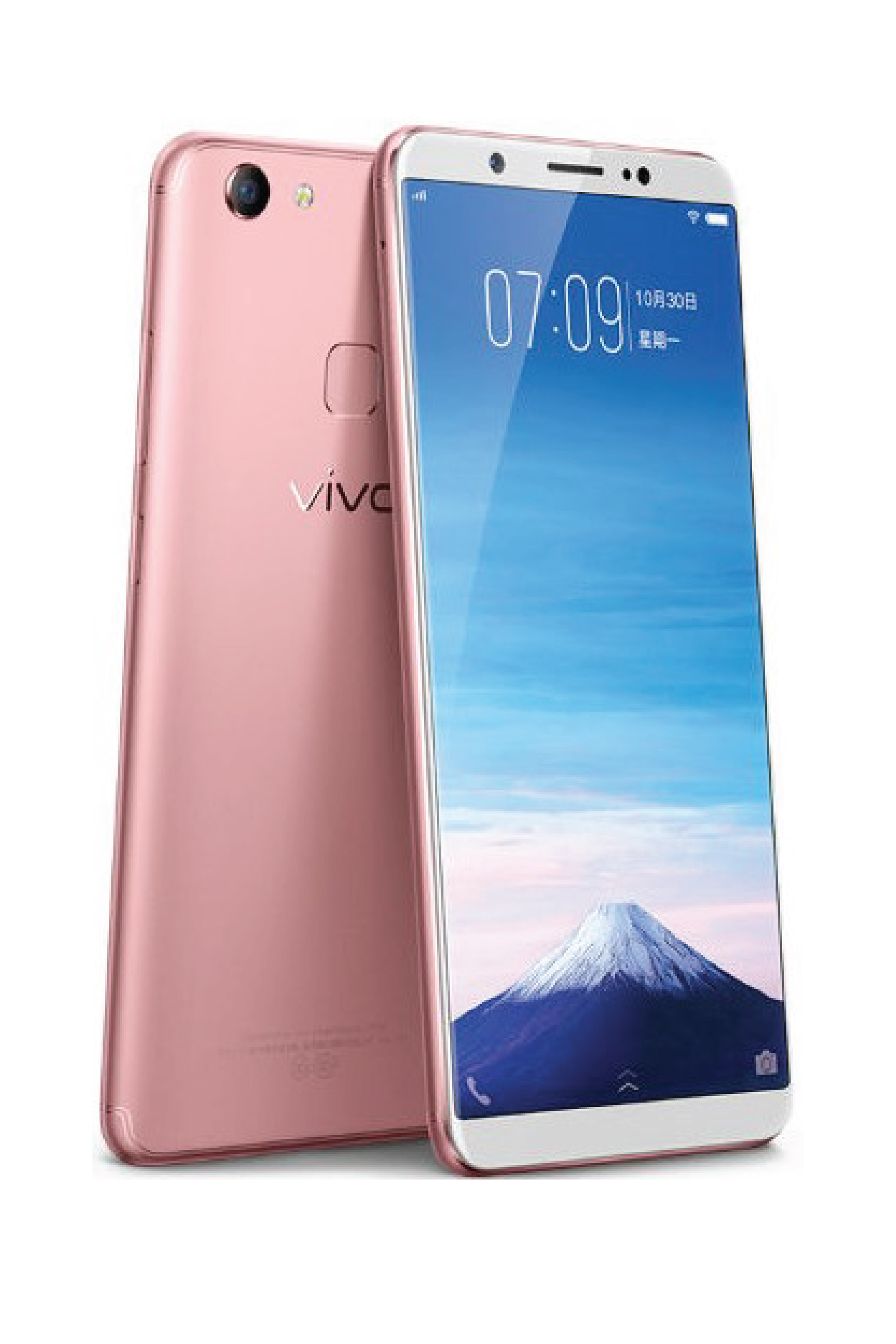 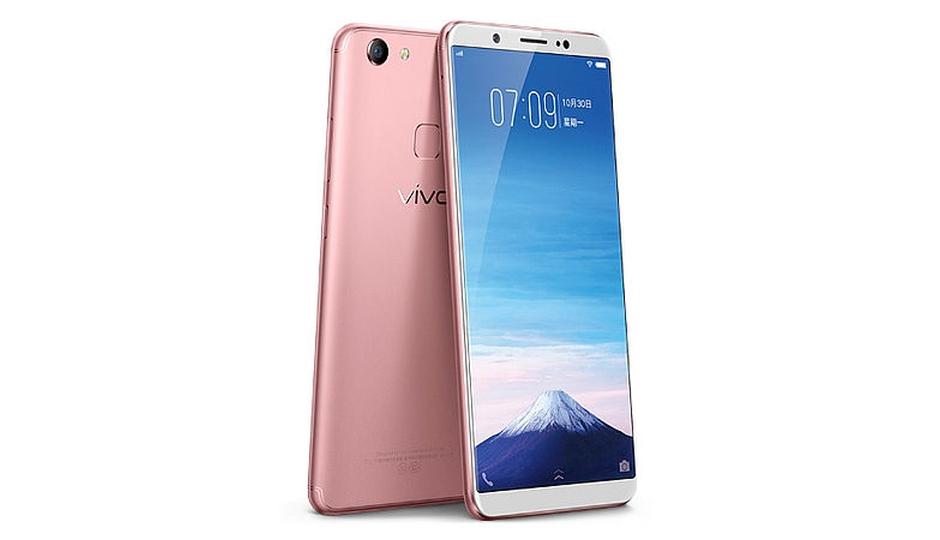 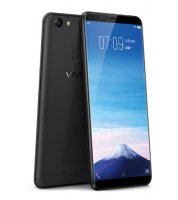 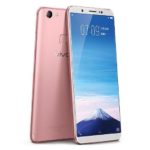 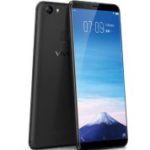 Vivo Y75 is an upcoming smart phone with an expected price tag of Rs. 50,000. The smartphone attributes 5.7 inch screen and a 16 MP camera at the back. It also has a 13 MP front-facing camera. It comes with Android v7.1.1 Nougat and runs on 2 GHz processor. The phone has 3 GB RAM and 32 GB in-built memory. It is powered by 2900 mAh battery. if you want to check the latest Vivo mobiles price in Pakistan than click on the link.

The dual-SIM Vivo Y75 runs on Android v7.1.1 Nougat with a topping of Color OS 3.2. It features a large 5.7-inch (720×1440 pixels) Super AMOLED capacitive touchscreen display with a 19:9 aspect ratio. The resolution of the screen is set to 720 x 1440 pixels giving a magnificent user experience. The device is powered by a great Qualcomm Snapdragon 450 SoC which is coupled with Adreno 506 GPU for better gaming performance. The processor is clocked at a speed of 2 GHz.

Vivo Y75 is packed inside with 3 GB of RAM that runs on the Android 7.1.2 Nougat operating system. Ensuring the storage needs of users, it comes with 32 GB of internal memory which is not enough even for the normal use. To let you have more memory capacity it supports micro SD card that helps you to extend the memory up to 256 GB.

The smartphone is powered by non-removable 2900 mAh battery that provides a great backup with a single charge. The connectivity options include WiFi, Bluetooth v4.2, 4G, GPS, and micro USB 2.0 slot. 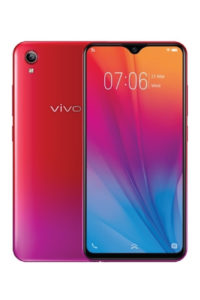 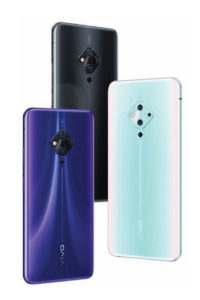 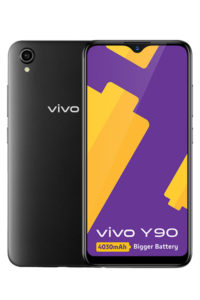 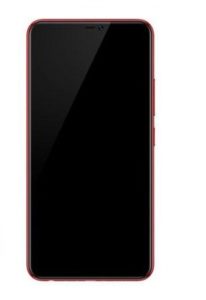 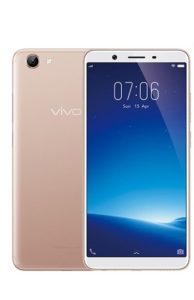 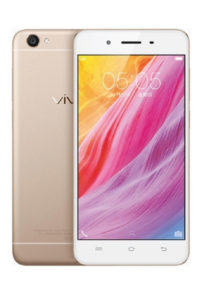 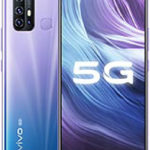 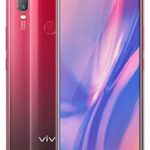 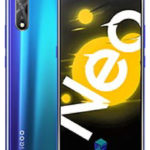 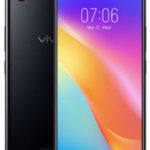 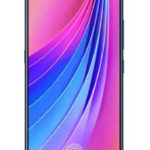 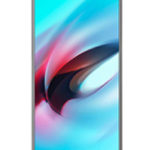 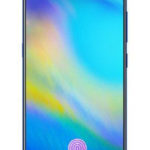 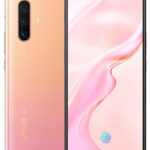 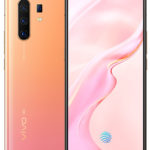 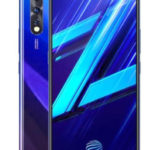