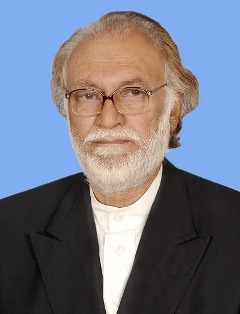 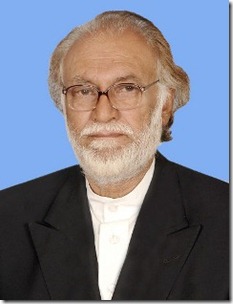 Earlier, Sardar Latif Khan Khosa was deputed as Minister In-charge of the federal ministry, who retained the portfolio for brief period of five months amid serious tussles with the bureaucracy of the ministry.

He continued to serve as Advisor of MoITT for couple of months after he was removed as minister in-charge by PM on serious allegation of corruption and mismanagement against him.

Assef Ahmed served the country as Federal Education Minister earlier, however, he has been handed over the charge of MoITT subsequently his ministry has been declared as provincial subject and dissolved at federal level.

In his tenure, Sardar Assef Ahmed had been under fire as minister on the issue of fake degrees. He continued to challenge the functions and mandate of Higher Education Commission (HEC) and Standing Committee of National Assembly on Education Affairs for their action against fake degree holding MNAs and MPS.