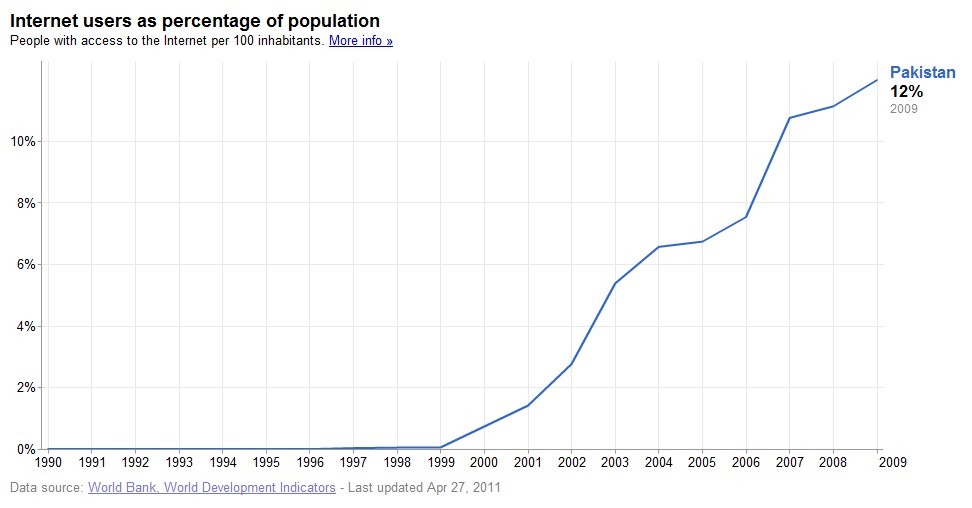 Humongous amount of individuals from Pakistan roam on internet, with some organizations calculating them to be over 20 million. You may argue that this is small percentage of total population of the country, i.e. 12 percent – but let’s not forget the fact that 175 countries in the world have lesser than 20 million inhabitants. 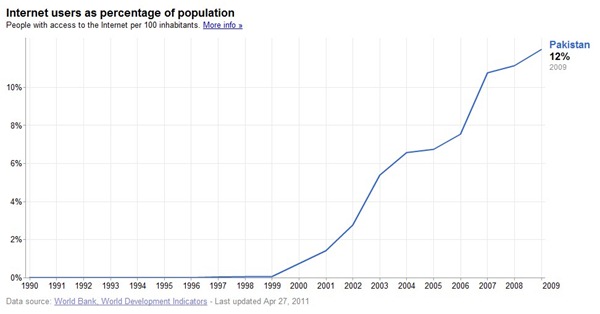 Saying straight, we have got a crowd, a huge one, that connects to internet on daily basis for carrying their official, business or personal activities. During the process they use email, Facebook, YouTube, LinkedIn and do literally everything that is possible over internet.

Which, is very productive; we have achieved so lot with the help of internet that one can’t fully praise its existence.

But during the while, each individual interacting with internet is exposed to so many threats, which were otherwise not there before 1999. Privacy being rated as deadliest of them.

So if we look around, we see so many cases where our data that is stored online (addresses, phone numbers, pictures, videos, personal information) is at stake.

We recently covered this privacy flaw in FBR’s website, where home/business address, bank account details and other sensitive data is readily, openly and publicly available. Look at all those desi picture websites with thousands of picture galleries available – and all of them stolen from Facebook, orkut, photobucket and other online photo services.

Story doesn’t end here, we have websites that are specifically developed to distribute mobile phone numbers of girls.

Experts opine that online privacy cases happen due to immature or non-protection of data, meaning that the culprits invade your privacy only if you are not well protecting your data.

This happens to be especially alarming for a country like Pakistan where common persons are not very techy and are relatively unaware, illiterate about internet and privacy matters.

In such situations, we at individual level, and the government and semi government institutes at national level need to teach and aware masses about the privacy issues and their implications (some of which have resulted into suicides of many innocent girls).

PTA should be role model for any such awareness campaign. NGO should step forward to push this awareness to grass root level, and we individuals should discuss these privacy matters with friends, family members, in our offices, classes and gatherings.

These TV channels should discuss such issues in their prime time shows, instead of repeatedly inviting those politicians who speak nothing but of their personal interests.

We did few articles in the past, that are pretty relative to today’s topic. So instead of re-writing the guidelines, I would like you to go through these 3 articles thoroughly.

In addition, do this: