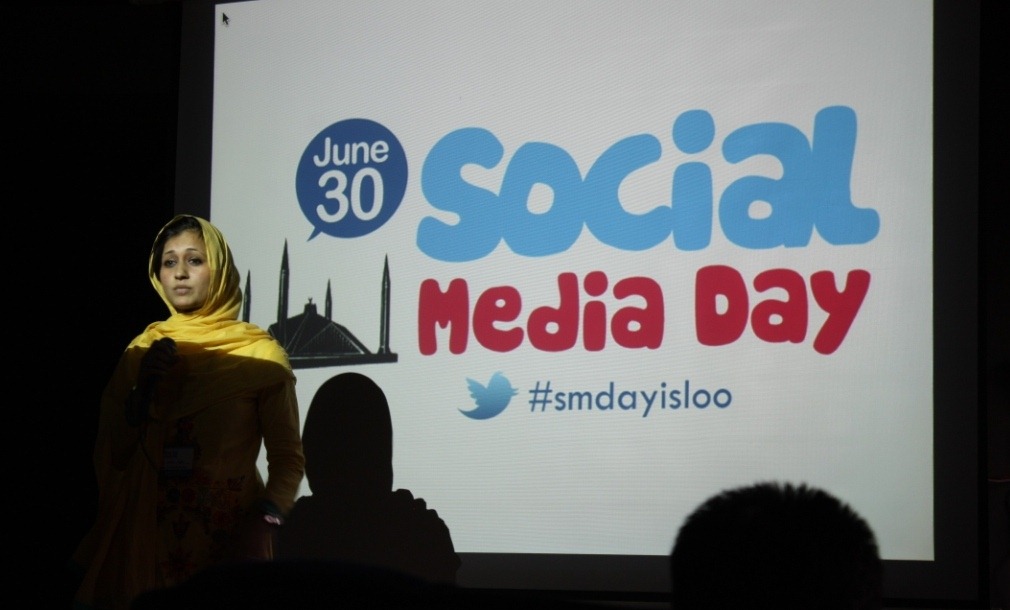 Social media activists from all across the city gathered in Café Eclipse, Islamabad to celebrate Social Media Day on 30th June 2011.

The purpose was to unite a community of social media users to discuss its ever increasing role and importance, and to encourage positive contributions in this medium.

The event started with a brief introduction of Social Media and the extent of its reach, followed by an interactive discussion on the myths of social media. The participants took turn in arguing whether a certain myth was true or untrue. Examples include discussion on social media as a free marketing tool, social media and its contribution in mental development, etc.

Further pressing issues, like the role of social media in world politics, especially in bringing about a revolution in the African nations were discussed. The participants were asked for their opinion on whether a similar situation in Pakistan could be possible. The audience responded with why they did or did not agree with that prognosis.

“We can’t have a revolution in Pakistan as long as we sit in the comfort of our homes and disassociate ourselves with the events happening around us”, says a participant.

The session was also punctuated with interactive activities like a scavenger hunt. The participants had to identify people with certain knowledge/experience on social media, and get their signatures.

There was a lucky draw in which 3 winners were announced. Sponsored gifts, like Google t-shirts, key chains and diaries, movie tickets sponsored by Cinepax and chocolates by Askoli (an internet marketing firm) were distributed amongst the participants throughout the session. Live tweets and status updates were featured and displayed on a screen during the session. 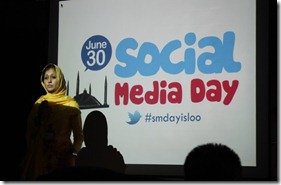 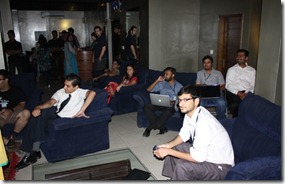 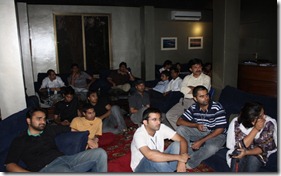 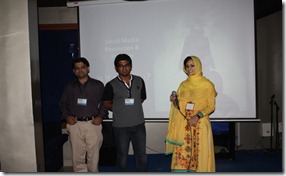 Social Media day was celebrated across the globe, with participants coming together to discuss the future of social media and how to use it for benefit.

There were about 70 people attending the event. The event was organized by key people from the local social media industry, Madiha Hamid, from Askoli and Saad Hamid, from Bramerz.