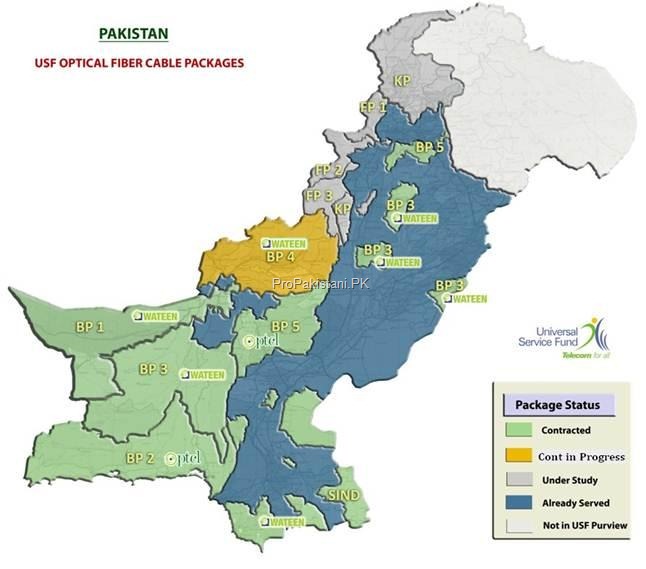 Under the agreement, Wateen Telecom will develop an extensive optical fiber network, spanning over 1,100 km in northern Balochistan.

The project will provide state of the art digital infrastructure in remote areas of Balochistan, and could be further exploited to build IT, telecom, education, health and business services in these areas.

Sources familiar with the agreement revealed that an amount of Rs. 1.975 billion will be provided by Universal Service Fund in the form of a subsidy; the rest of the cost will be borne by Wateen. 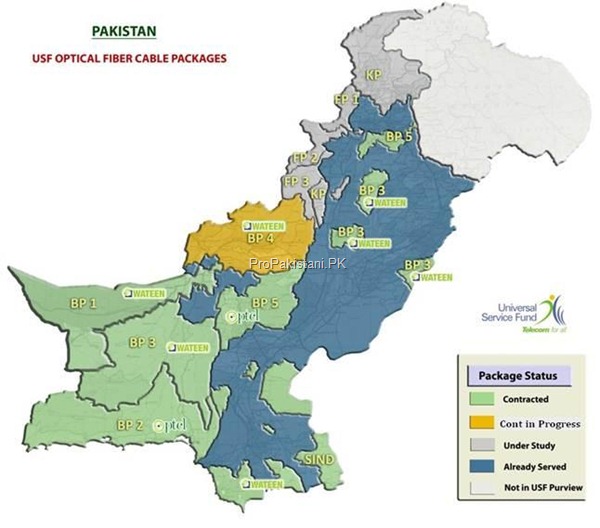 The signing ceremony was held in Quetta today where Wateen CEO Naeem Zamindar and USF CEO Parvez Iftikhar formally inked the agreement. Prime Minister Yusuf Raza Gilani was the chief guest at the ceremony, which was also attended by Balochistan Chief Minister Nawab Aslam Khan Raisani and other key dignitaries.

There are four other fiber optic projects undergoing the execution phase in Balochistan. With the current project – whole of Balochistan will get connected with the back-haul fiber optic cable.

With the help of Rs. 7.1 billion fund injection through USF, about 5,500 kilometers of optic fiber is being laid in Balochistan to connect 44 tehsil headquarters and 29 smaller towns in the province besides creating job opportunities for the local youth.