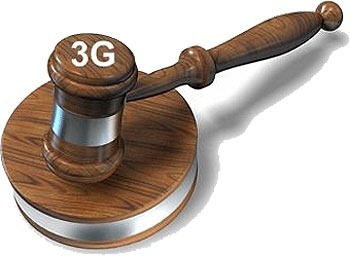 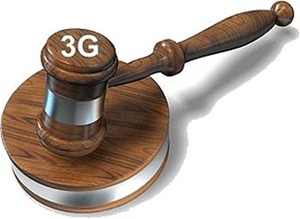 Seemingly opposition party, namely PML(N), was shaken by a sudden news that Pakistan is auctioning three 3G licenses on March 29th, 2012 at a base price of USD 210 million for one license.

Apparently, they weren’t aware of the development and knew of it only after PTA advertised the auction dates and information memorandum for 3G auctioning.

As we reported last week, senators from PML(N) are opposing the auction, terming it a loot sale, meaning that the base price for 3G license is too low. They also fear of corruption during the auction and hence want to stop it for good. Senators in fact related 3G auction with PTCL’s privatization and doubted that it could turn into another financial scandal.

To put the fact straight, opposition has every right of arguing the procedures, price, terms and anything involved with the license auctioning, but not at this point of time. How great it could be if they have had discussed this earlier, maybe six months ago, or say year ago, even two years ahead of now.

Opposition party is maybe not aware of fact that 3G policy was in the making for last few years, and it followed all necessary procedures to get passed out from Ministry of Information Technology, federal cabinet, Prime minister and was at last given into hands of PTA for execution.

Just for records, after last week’s opposition for 3G by senators, the matter was sent to National Assembly’s standing committee on Information Technology and Telecom, which had its meeting yesterday.

It was yesterday when committee unveiled that its recommendations were not incorporated in 3G policy. Chairman of committee (a PMLN leader) actually believes that India also introduced 3G policy but some kick backs were reported and the same wrong-practices are expected in Pakistan.

Let me clear this point again, this NA committee and all other concerned senators are so right about questioning the government about 3G policy and auction procedures – but why now? When every thing is ready in a plate to be served finally?