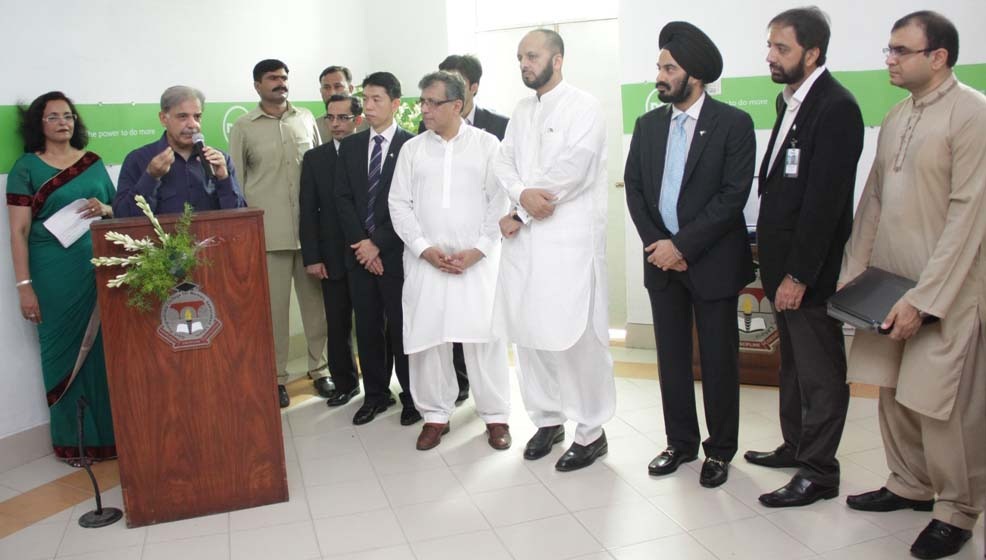 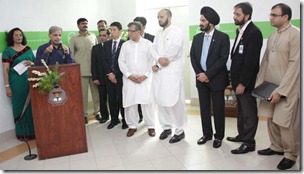 Dell has announced its collaboration with the Government of Punjab by providing IT hardware and solutions to equip 26 e-libraries and digital labs in tertiary institutions earmarked across the state.

Commenting on Dell’s collaboration in this project, Ng Tian Beng said “Dell is pleased to be able to support the Punjab government’s initiative in advancing digital learning in institutions of higher learning. IT literacy among youths is the foundation for a progressive and knowledgeable society.”

Shahzad Khan added “The Government of Punjab has been proactive in deploying IT projects and infrastructure to help the nation embrace IT and improve the country’s competitiveness. Dell is committed to partnering with the government in making technology more accessible to the masses.”

Following the government’s laptop distribution to deserving students earlier this year, the Punjab government has also been readying its IT infrastructure and resources to promote IT throughout the province, including rural and underserved communities.

The e-libraries extend the government’s effort to deliver the benefits of IT to the next-generation of workforce.