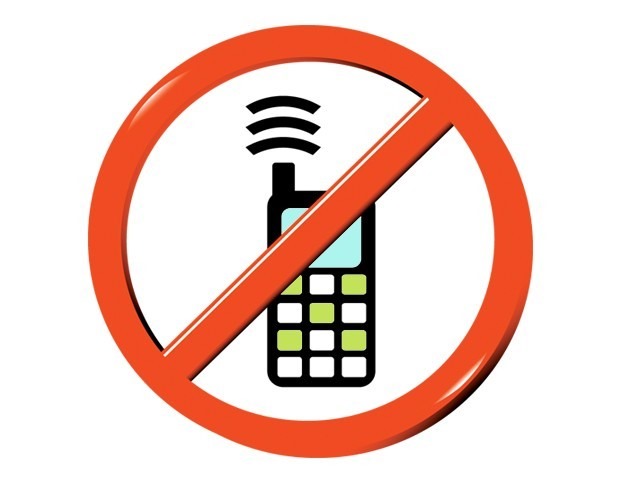 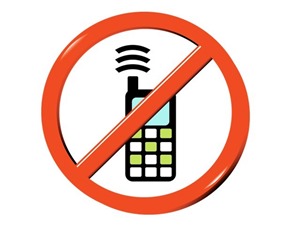 Pakistan Telecommunication Authority has directed all cellular service providers to keep cellular and wireless services blocked in the vicinity of Long March of Dr. Tahir-ul-Qadri.

The long march of the Tehreek-e-Minhajul Quran, which has been dubbed as the ‘democracy march’ by  Dr Tahirul Qadri is on the way from Lahore to Islamabad.

It is said that Long March may take more than 36 hours to reach its destination, while several stays are expected along the way.

Currently, the services are suspended in below mentioned areas of Lahore: 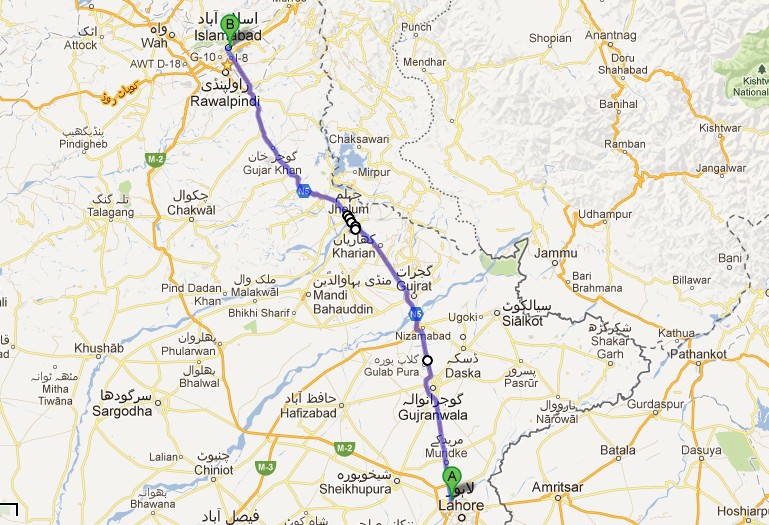 This cellular suspension was hinted by some corners due to security threats that are imminent during this Long March. As always, Government has adopted this unusual way to tackling terrorism by blocking mobile phone service.

It is said that suspension of mobile phone services will further hinder the management and organization of Long March, which is already undergoing severe blockade by provincial and federal governments.

Dr. Tahirul Qadri has already expressed his reservations over the decision and said that hundred of thousands of long march participants are unable to co-ordinate due to service suspension. He said that there are participents who went missing due to radio silence.

In a related news, mobile phone services in Clifton, Karachi, are to remain blocked for three hours from 7 PM to 10 PM today. Directive said that Interior Ministry has advised to keep the services suspended in Clifton for security reasons.

We are getting reports that Mobile Phone services on GT road — till Jehlum/Gujar Khan — are being blocked.

Cellular services are likely to get blocked in larger number of regions that we earlier thought. Current reports suggest that whole of Rawalpindi and Islamabad will see cellular suspension. Chakwal and Attock may get into the loop as well. Such large scale mobile phone service suspension — in cities far away from the long march procession — hints that cellular suspension is aimed at hurdling Long March instead of terrorism threats.

While Dr. Tahirul Qadri has reached Blue Area, Islamabad — considered to be the destination for the long March — mobile services in Rawalpindi and Islamabad are down for over 12 hours. Exact time for restoration of cellular services is still unclear.