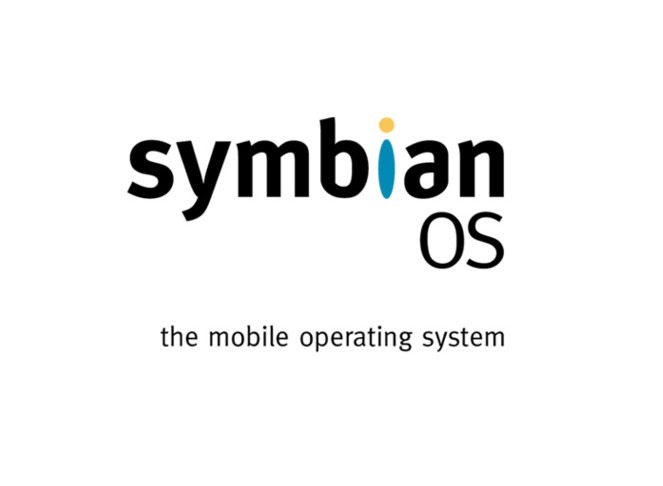 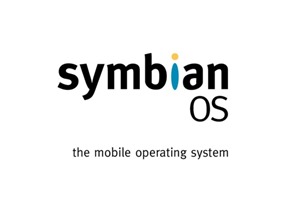 This is a bad news for the Symbian fans among us. After decades of working with the OS — which lead the mobile phone race by distance — Nokia has finally announced that it’s ditching Symbian for Windows Phone OS.

Needless to say, the decision was expected given the success of Lumia and Asha series of phones.

Although the decision, I think, came quicker than it should’ve as the company still sold 2.2 million of Symbian devices in the last quarter, Nokia has finally decided to call it a day on the OS.

The Nokia 808 PureView, a device which showcases our imaging capabilities and which came to market in mid-2012, was the last Symbian device from Nokia.

The last Symbian device, the 808 Pureview boasted the best camera among all its competitors with a 41 megapixel sensor with Carl Zeiss lens and Pureview camera technology, not to mention the special ‘looseless zoom’ feature. Most of this technology was built by Nokia themselves in house.

This cuts the race down to 2 OS in the Nokia team and the smartphone race to 1. With no Symbian phones left, Nokia can now fully concentrate on the phones which sell the most. In case you don’t know, a Windows Phone with a better Pureview camera is expected to be released this year.

So this is the end of Symbian. So long old fella. We hope you rest in peace. Long Live Lumia.