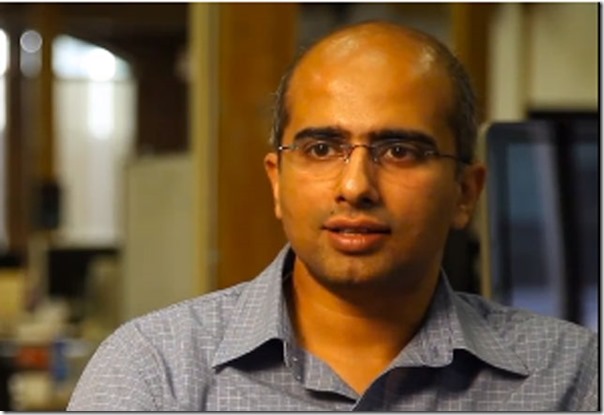 Many of your might already know Faizan Buzdar from Elixir and then from Ultimas (based out of Rawalpindi) – where he started his tech career back in the days. Faizan is praised by many for the way he started Scrybe and the way it created buzz around the globe.

He didn’t stop there and went on to start Convo, a business collaboration service, which is making rounds with over 5,000 customers globally.

Faizan has gone up he ladder from bottom and went through all the hardships one can imagine. However, after all this – he, along with his products, impressed Barak Obama, President of USA, enough to push him for a tweet praising his work and the need for immigration reforms that USA needs to breed such talent in the country.

Obama also attached a link to a video with his tweet in which Faizan Buzdar speaks of his experiences and troubles in starting a tech company in the United States.

Obama administration is perusing these immigration reforms as a top priority with an aim that talent should be brought into US to help boost the economy.

Pakistani tech entrepreneur Faizan is a perfect example of why we need #ImmigrationReform. Watch the video: OFA.BO/NmDArD

The other side of the picture has many lessons for Pakistani authorities. As western markets are making its easier and more incentivizing for the global talent to go there and to build and market their products, developing countries like Pakistan are missing the chance of capitalizing these genius minds by letting them go this easily.

There are countless local firms who are shifting their back-offices from Islamabad, Lahore and Karachi to China, Philippines and even to India. Coders, developers and project managers are shifting to US, and European Markets or to Australia just because they aren’t offered better opportunities in Pakistan.

Pakistan is fast loosing its grip over IT exports for reasons known to everyone. If not taken care of, this looming industry can become further obsolete in the country.