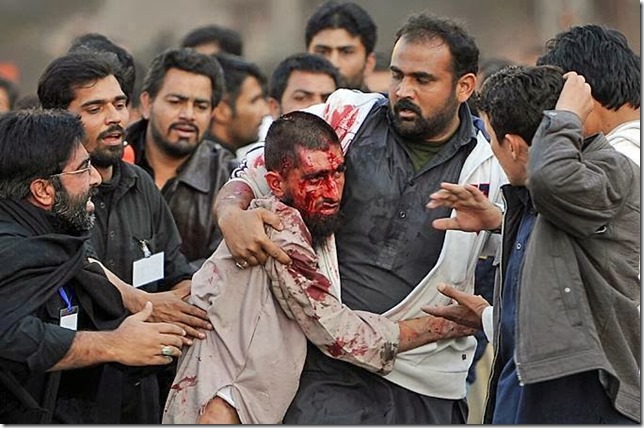 Government of Pakistan has directed Ministry of Information Technology and Telecom and Federal Investigation Agency (FIA) to strictly deal with anyone propagating sectarian conflicts via mobile phones, Facebook, Twitter or any other online platform.

Following the conflicts in Rawalpindi that left nine people dead and over 80 injured on Moharram 10th, government has now decided to take on the elements that are inciting sectarian differences by posting fake and fabricated information on Facebook and Twitter.

It has become a norm in Pakistan that people propagate wrong information on social media for their personal gains. This seems to be a perfect opportunity for anti-state elements to instigate the sectarianism and apparently they aren’t behind in achieving the goals.

DCO Rawalpindi explicitly stated last evening that the facts presented on Facebook over the total number of killings in Rawalpindi are not correct. He further said that information updated on Facebook is not reliable and that anti-state elements are involved in promoting falsified information.

An official from MoIT confirmed that they are not only going to block provoking profiles online but will hunt down the people behind the propaganda.

It maybe recalled that there is no cyber law in the country. Currently there’s no way of prosecuting those involved in cyber crimes, however, FIA can nab the culprits by charging them under Pakistan Penal Code.