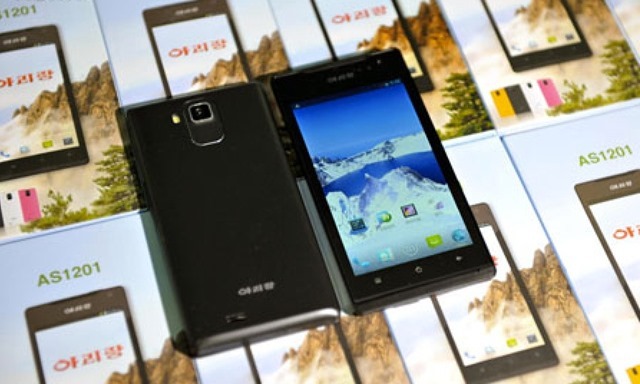 Pakistani government has committed a Chinese group all possible support and special incentives if they setup smartphone manufacturing plant in the country.

The delegation said the plant would be set up on a fast-track basis.

Chinese Mobile Companies Association Secretary General Lou Peide, who was the heading the delegation, was quoted as saying that he is in Pakistan to share Chinese experience and expertise as Pakistan’s domestic market presents a huge opportunity for the manufacturing of smartphones capable of 3G/4G technology.

Piede mentioned that with a population of nearly 200 million and a high growth rate of the mobile industry, there is a huge requirement for local manufacturing units in the country.

Pakistani government, on other hands, announced that it will arrange special incentives for foreign investors, especially the Chinese group that may deploy smartphone manufacturing plant in Pakistan.

Ishaq Dar, Finance Minister, – during his meeting with the delegation – said that Foreign Direct Investment in IT sector would enjoy special corporate tax rate for the next five years if they complete their projects in three years time period till June 30 2017.

Dar said that the government has embarked upon a plan to meet the energy requirements and make the country economically viable.

He also said that Pakistan has educated and skilled young labour force and it can be used as export base to the whole region.

The Finance Minister briefed the investors on the latest economic indicators and performance of economy during the last one year. He also discussed the proposed budget that provides special incentives for the foreign investment in Pakistan.

The meeting was also attended by Ms. Anusha Rehman, State Minister for Information Technology, Finance Secretary MO IT, Chairman Federal Board of Revenue, Chairman Board of Investment and senior officials of the Finance Ministry.