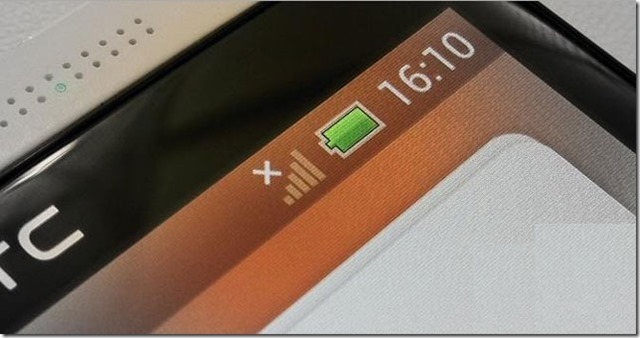 Sources have confirmed ProPakistani that mobile phone services are suspended on government’s orders in Rawalpindi and Lahore.

It maybe recalled that government is today actively using its resources to block Mr. Tahir ul Qadri, who has arrived today in Pakistan to lead a political campaign against current government.

Officials said that mobile phone services are suspended in following areas of Rawalpindi and Lahore:

For those who can’t recall, mobile phone services were last suspended in Pakistan in 2013 on Ashura, for which mobile phone companies had lost Rs. 1.8 billion during a single day.

Mobile phone companies said that closure of mobile phone suspension is illegal use of power by the government for suspension of service and such act is politically motivated. They said that government is using its power to block the profits of commercial and private entities that will only hurt the trust of businesses on Pakistani government.

Mobile phone companies said that they are all set to get the compensation from the government for the loss and damages they will incur from the phone suspension. They said that they will go to courts to make sure that such suspensions aren’t ordered again.

For those who aren’t familiar, government can order suspension of mobile phone services in state of emergency situations in the country. Such suspensions are usually triggered for security reasons only, however, today’s service closure is apparently aimed at blocking the communication of political workers of Tahir ul Qadri.