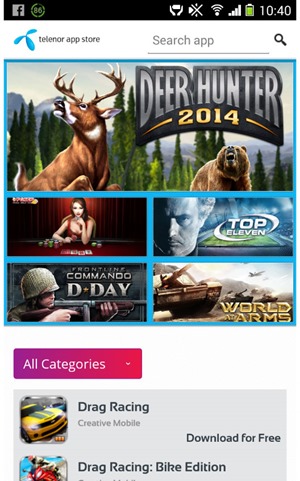 Telenor Pakistan is reading itself for post-3G times with the launch of its own app and game store for its around 35 million customers in Pakistan.

Smartphone ownership in Pakistan is estimated to grow – mainly due to emergence of 3G service — by 50% this year and is currently around 15%. With increasing number of smartphone users having internet connectivity through 3G, there is clear need for local app store with sufficient support local developers.

The main highlight of the Telenor’s app-store will be ability for users to buy apps or to make in-app purchases through their prepaid or postpaid account credit.

For the purpose, Telenor has deployed a solution from Fortumo, a mobile payment company, to have direct carrier billing available on its network.

With meagre number of credit cards in Pakistan, direct operator billing is what smartphone users look for as they will be able to make app purchases or even in-app purchases from their phone bills.

It merits mentioning here that there are less than 1.5 million people in Pakistan with credit cards while there over 130 million mobile phone users in the country.

Once deployed and announced publicly, Telenor’s app store will work exactly like Play Store. Customers will be able to browse apps, games and other utilities to install them through a single click. 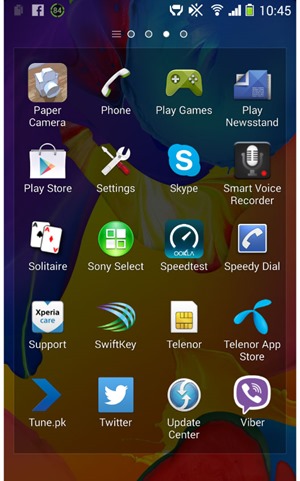 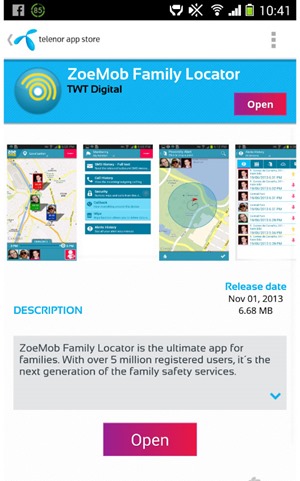 Not only that customers will be allowed to install paid-apps – for which they will have to pay from their mobile balance – but in-app purchases will also be possible with Telenor’s play store. 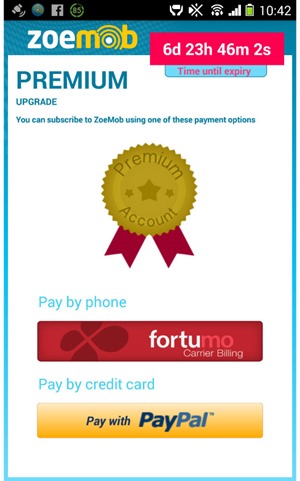 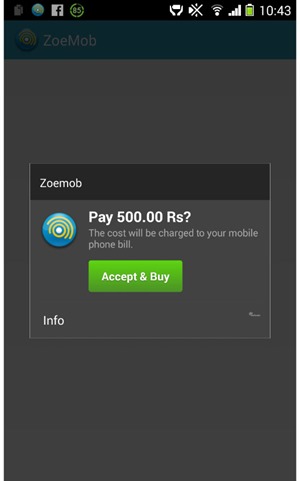 Local developers who want to get their apps enrolled on Telenor’s app store can point their browsers to this URL to know the process. They can even integrate in-app payments by simply following few steps.

It is hoped that local apps, from local developers with local meanings will see a boost. Just imagine the number of heads we have in this country and this is why the potential in Pakistani market for any business model is simply humongous.

We just hope that Telenor will do this app store the right way.