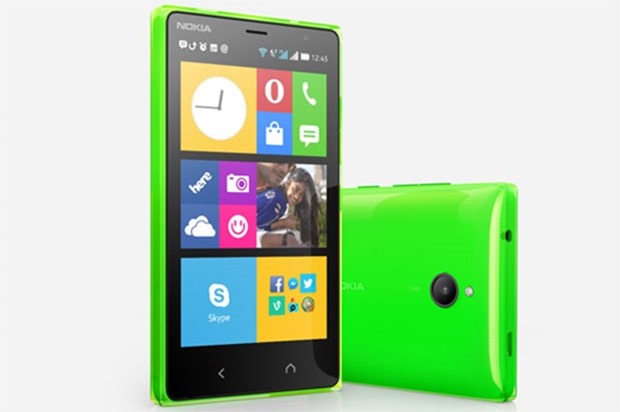 The future of Nokia X2, in particular after Microsoft’s announcement to quit making non-Windows Phone smartphones, had been in jeopardy. Not anymore though, and the phone has officially been launched in Pakistan for Rs. 15,500.

While the price is not hugely significant, what is in fact is the fact that this could well be the last Nokia phone to not run Windows Phone in history. Really.

Specs are rather meaningless; most people will dub this phone as collectors’ item or a relic. Still, what you’re getting in the successor to the X is a larger, improved 4.3″ display with 480 x 800 resolution, Dual-SIM connectivity and 1.2Ghz dual-core Cortex-A7 CPU.

You also get 1 GB worth RAM, 5 megapixel HD rear-camera with Flash and (forked) Android 4.3 Jelly Bean. If you can live with that last bit and a few software shortcomings, you still get a pretty decent smartphone for your money.

But obviously that is not the point. The main role of the Nokia X project was to act as a feeder series to Windows Phone. That role it didn’t get a chance to play as it obviously came late to the party, at a time when it was clear that it will be butchered sooner or later.

Windows Phone un-fans better be ready as it is certainly their last chance to get a phone running on Android from Nokia, and possibly any other OS than Microsoft’s. If you have the guts to live with a walking dead.

Hera are the specs again: